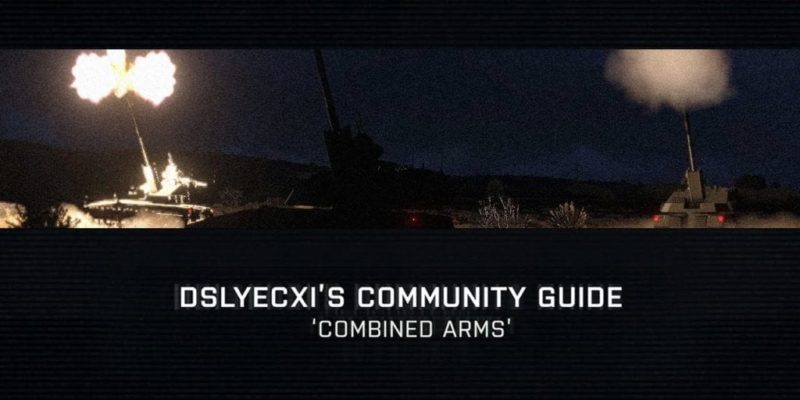 Combine this helicopter with that boat to make a flying gunboat.

Arma 3 gives you a whole stack of tactical options and forces to play around with, but how do you make them work like a smoothly oiled machine instead of a smelly piece of crap that looks like it belongs back in the Industrial Revolution? Never fear, because ShackTactical’s Dslyecxi has returned with a new community video on that very subject.

In it, he goes through the role of infantry, transportation by land, sea and air, plus fire support from the same areas. Once he’s done, you’ll know precisely how to carry out a combined arms operation. Probably. It still might be funnier just to dick around in helicopters though.

Watch the new Arma 3 video below. And if you want to see some total Arma pros in action, have a look at this IncGamers Plays from the game’s beta. Now that’s some combined arms action.

The Vanishing of Ethan Carter screens appear out of nowhere

Uplay 4.0 will let you play games before they finish downloading