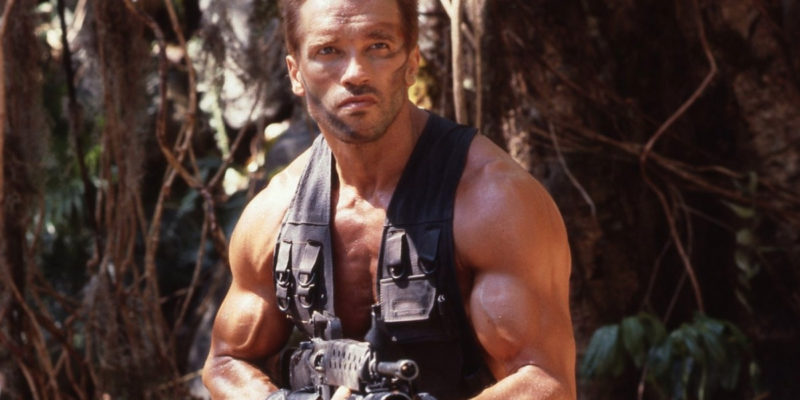 Predator: Hunting Grounds, the asymmetrical shooter from developer IllFonic, is set to get its first batch of DLC on May 26. In it, Dutch, Arnold Schwarzenegger’s character from the original film, will reprise his role in the video game. He’s a little grayer than last time we saw him, but he’s still being voiced by Arnold, which is pretty awesome for any fan of the movie. 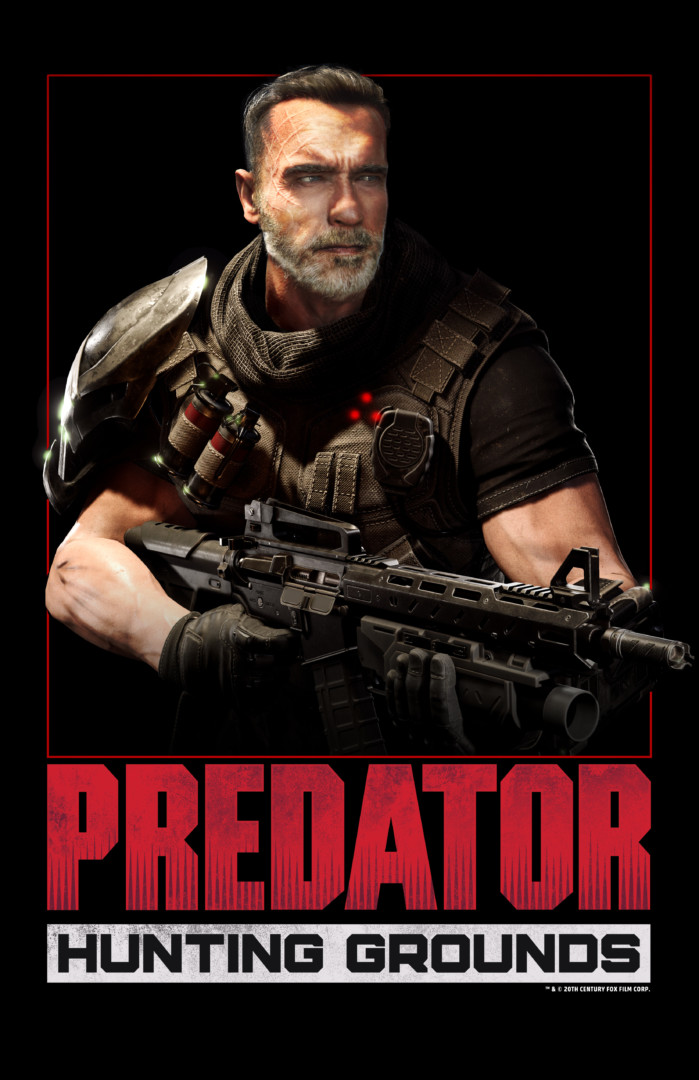 IllFonic is staying true to the original franchise in regards to the story as well. A free update that launches alongside the DLC will feature audiotapes that explain what happened to Dutch after his encounter with the first Predator. One of the last times we heard a reference to Dutch was in Predator 2 when Gary Busey’s character mentions he interviewed him after the mission. Hopefully, the game can tie together small moments like that and fill in some of the blanks.

The paid DLC will allow players to actually play as Dutch and send him up against a Predator once again. In addition, players will gain early access to the QR5 Hammerhead Rifle and Dutch’s Knife. I’m not sure how effective a knife will be against a Predator, but a new rifle couldn’t hurt. Although, there’s likely no reason not to stick with Dutch’s old M16 if you’re playing his character.

Predator: Hunting Grounds isn’t stopping there, either. New paid DLC will release every month this summer. In addition, free updates will arrive alongside each DLC drop. The content hasn’t been revealed yet, but let’s hope for an appearance by Carl Weathers so we can get an arm-wrestling emote between the two. Yes, his character is dead. But it’d still be pretty great. 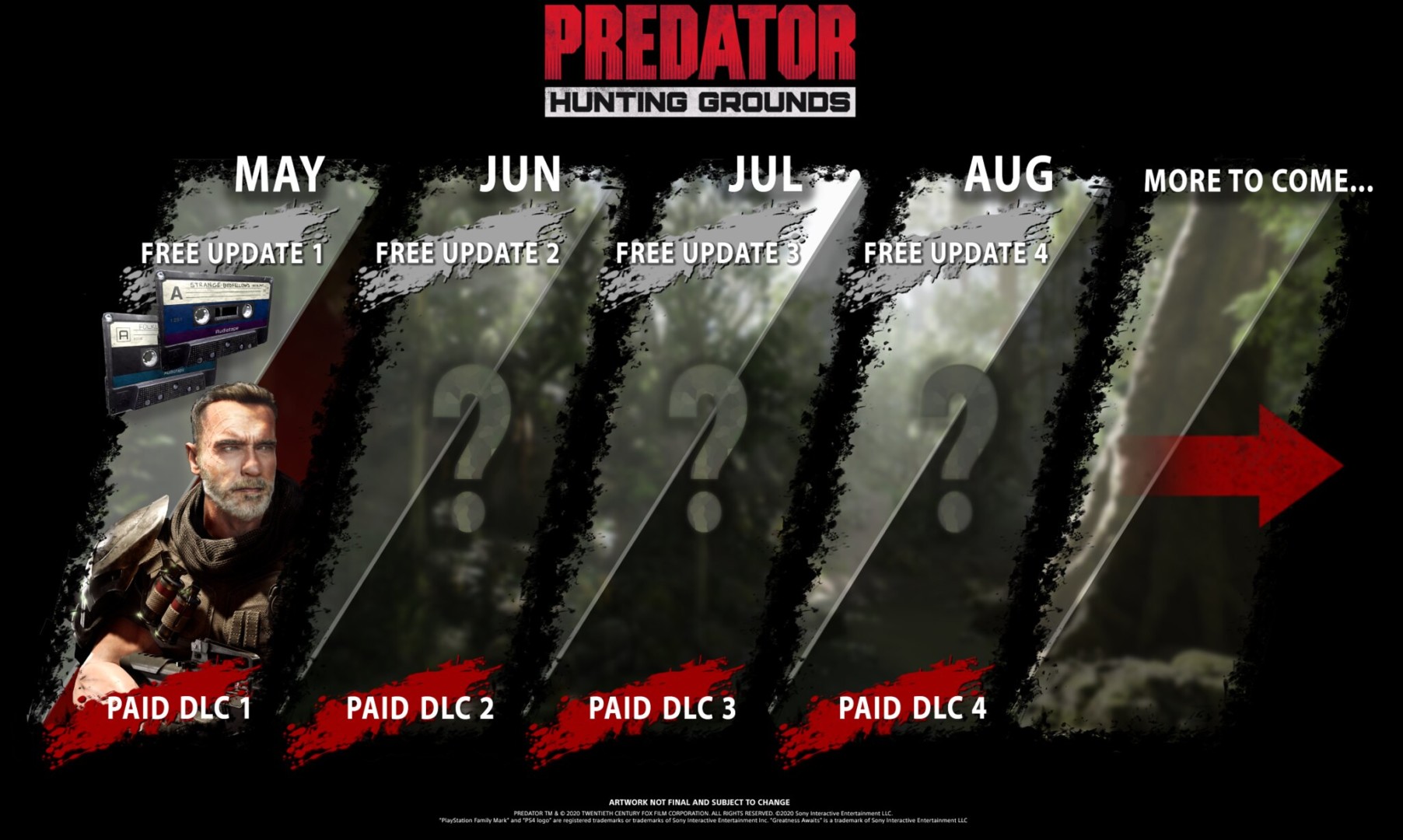 Predator: Hunting Grounds is available now on the Epic Games Store for $39.99. There’s no word on price for the DLC yet, but we’ll keep you updated.