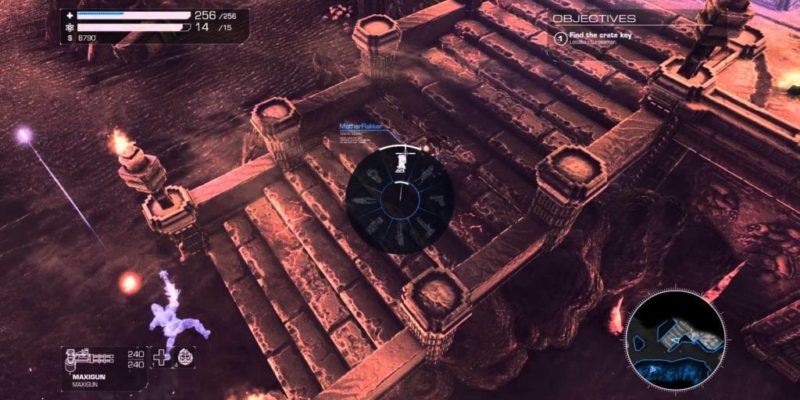 QuakeCon is bringing a few bits and pieces into the wild and it’s been a while since we saw anything of the upcoming ARPG Bombshell from developer Interceptor.

Bombshell was revealed in May 2014 and features the lead character Shelly Harrison who is on a mission to save the US president from an alien threat. The game is a typical ARPG affair as she romps through the video blasting aliens and demonstrating a few of her skills.

The video demonstrates the game and the dialogue which is as cheesy as you’d expect but it does look rather nice. The game is expected to appear on the PC this autumn.