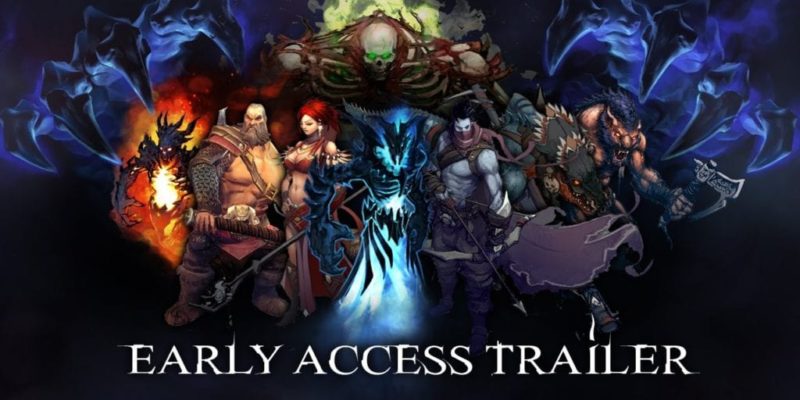 The ARPG is proving as popular as ever and bitComposer and Games Farm’s Shadows: Heretic Kingdoms has now hit Steam Early Access.

The Early Access version features the entire first chapter, 10 different maps, two of the characters the first boss fights. As the testing progresses more content will be added by the development team incluing more quests, characters and an all important crafting system. Key features ARPG fans should pay attention to include:

If you like the idea of Shadows: Heretic Kingdoms then take note that it will be released some time in Q4 of this year. We’ll be taking the game for a spin in the future so watch out for that.