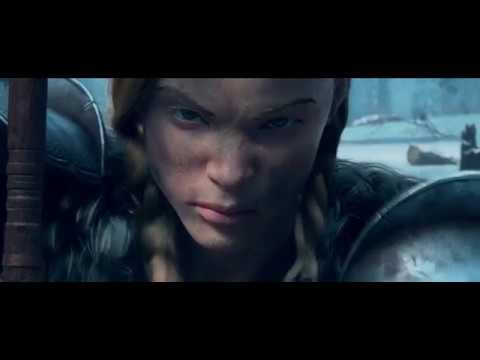 With THQ Nordic snapping up THQ’s IPs, they have revisited the popular ARPG Titan Quest and released a new expansion.

Called Titan Quest Ragnarok, this features a fifth Act of completly new content as the Heroes of Hades to the uncharted lands of northern Europe. Included are new weapon types and a tenth Mastery. There are also new quality of life updates including new shaders and effects, improved ragdoll physics, an improved UI with combat feedback, control customisation, and improved modding tools.

Titan Quest was created by the guys who are now at Crate Entertainment working on the excellent Grim Dawn which explains why Titan Quest was popular within ARPG circles. It’s great to see THQ Nordic breath new life into the franchise and that they continue to make new content for their older IP purchases.

Titan Quest Ragnarok is available now riced £17.99 and requires the Titan Quest Anniversary addition which in on sale with 80% off priced at £3.59. 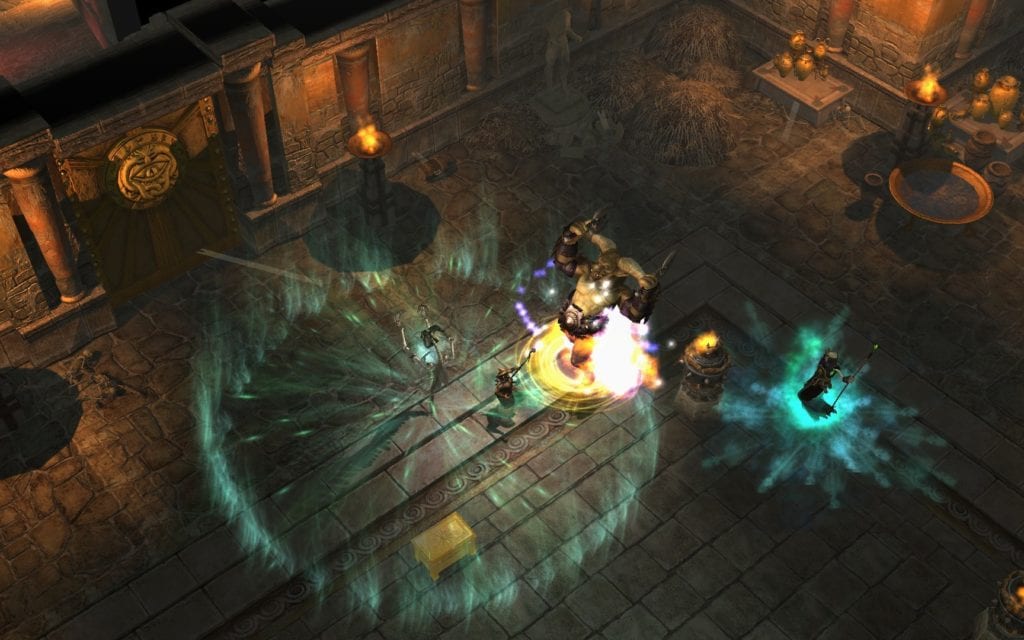