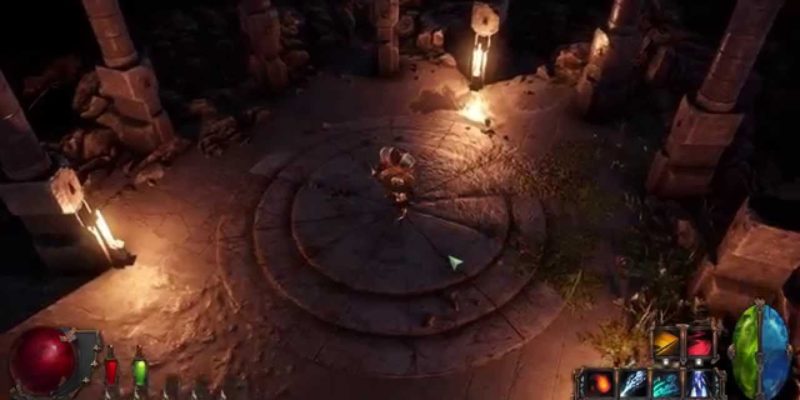 SolarFall Games get ready for funding with this great looking game mechanics video for their upcoming ARPG.

There’s no doubt that Umbra has been inspired by both the Diablo series and Path of Exile which a big plus for ARPG fans as they’re all great games. The CryEngine 3 powered game has been up on Steam as a concept project for a while and SolarFall are now ploughing ahead with development. A Kickstarter campaign for Umbra is expected to launch on 13 May.

A new video to demonstrate the game’s mechanics has been released today and shows how rage, mana and stamina will work in the game. Like Path of Exile, players will be able to mix skills on their character which should mean diverse character builds. Other features the game is promising include multiplayer, stacks of gear, advanced crafting system, and a build your own house feature.

This video below also explains the “Elemental Effect Interaction” which SolarFall Games lead programmer describes as the “effectiveness of Fire, Lightning, Water and Ice according to the combination of character’s skills and the environment in which they take place.”

If you like ARPGs then this is a game you may want to keep an eye on in the months ahead.