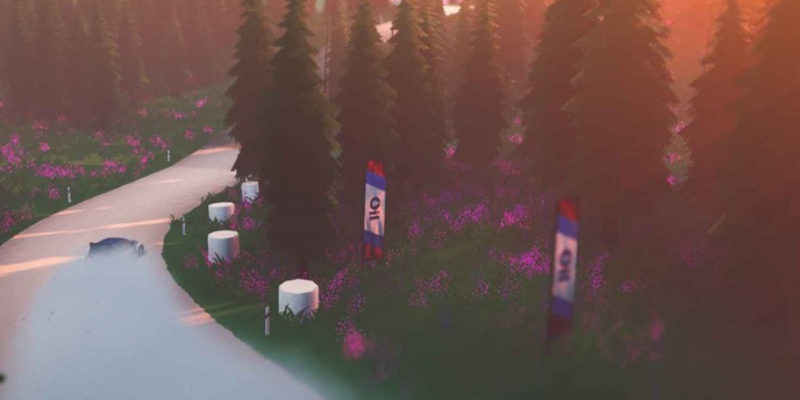 I’ve had my eye on art of rally since its initial announcement. From the get-go, this looks like a completely different take on the rally racing genre, aiming for a much more simplistic visual style. Art of rally launches today on PC via Steam, featuring both a single player campaign and online leaderboard challenges.

Art of rally contains your usual list of rallying locations, but they look a little different than usual. Finland, Sardinia (Italy), Norway, Japan, and Germany are all here all look downright gorgeous. That’s due to the game’s low poly visual style, which makes the game look like a painting in motion. It’s backed up by a solid physics engine too, so it’s not all for show.

Developer Funselektor launched Absolute Drift way back in 2015, a top down racer that asks players to master the art of drifting. Absolute Drift got the feeling of cars skidding about absolutely spot on, and we expect art of rally to continue that. A lot about rally racing games is about the flow of driving and drifting, and art of rally’s clear visual style should help you hone in on the essentials of rallying.

The game focuses on iconic rally vehicles too. Classic rally cars from the 60s to the 90s are the main vehicular focus, and you can tune the driving aids to your liking. Funselektor nails the overall look as well. They all feature their classic livery designs, such as the Subaru Impreza’s iconic blue and gold paint job as well as the Italian Lancia Stratos look. 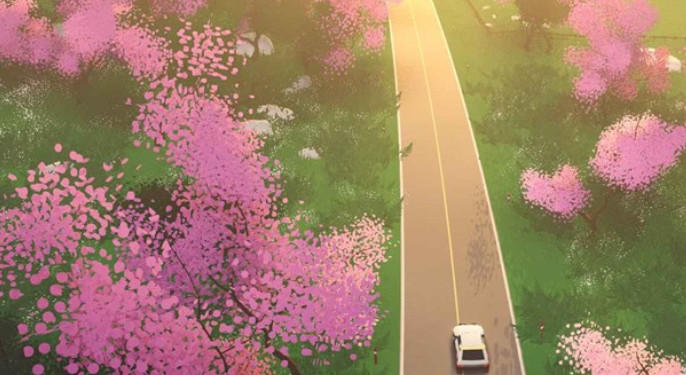 There are 50 cars in total to race across 60 rally stages. That’s not a bad turnout for a game of this scale, and it looks instantly replayable. To boot, art of rally features a photo and a replay mode, so you can capture those unique camera shots as you race.

Art of rally is out now on PC via Steam.