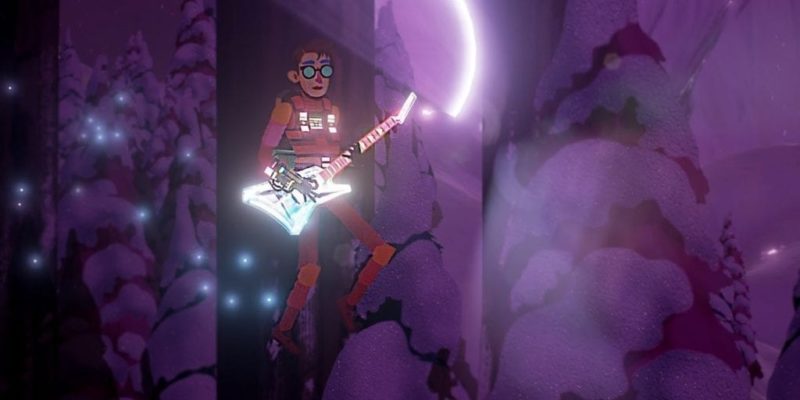 People interested in the Rock-Opera platformer The Artful Escape will be happy to hear that they can watch a brand new video of the game. D

eveloper Beethoven & Dinosaur and publisher Annapurna Interactive decided to provide their fanbase with 10 minutes of brand new gameplay, in courtesy of IGN.

The new footage was captured during E3 2017, and features the game’s director Johnny Galvatron commenting and describing the game a.

The Artful Escape is a narrative-driven adventure platformer that will arrive on Xbox One, PC and Mac. In the game you play as Francis Vendetti, who struggles with the legacy of a dead folk legend and the cosmic wanderings of his own imagination.

You can watch the full gameplay clip below: