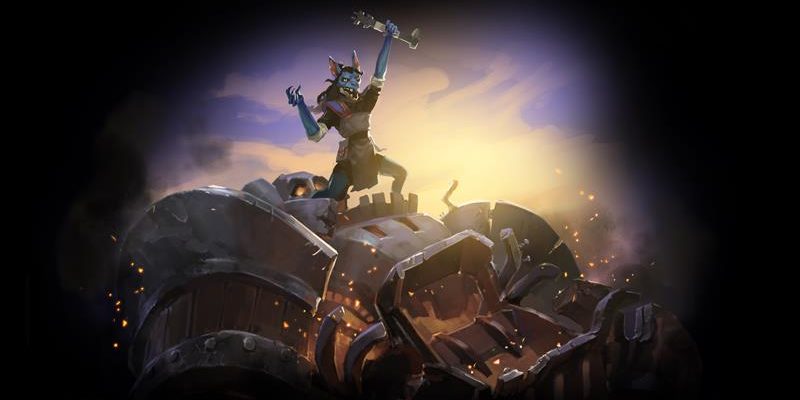 The latest news from the Artifact developers runs through changes to a bunch of the game’s mechanics and keywords. It also reveals that the game will gain a single-player campaign with its relaunch.

The Artifact team has been doing what it can to simplify the gameplay and mechanics of the Dota 2-based card game. In the previous developer post, the team explained how deploying cards onto the board had changed. Essentially, you have more control over where your heroes go. However, as you can see through the changes to mechanics, it’s still a lot more complicated than other card games like Hearthstone.

Initiative hasn’t changed much in Artifact Beta 2.0. Before combat begins, both players take turns performing actions. When both players pass in succession, you move onto the combat phase. However, this used to happen in every lane. Now, rounds are shared across lanes. The implication of this is that you can no longer control Initiative in a lane, but only in a round. 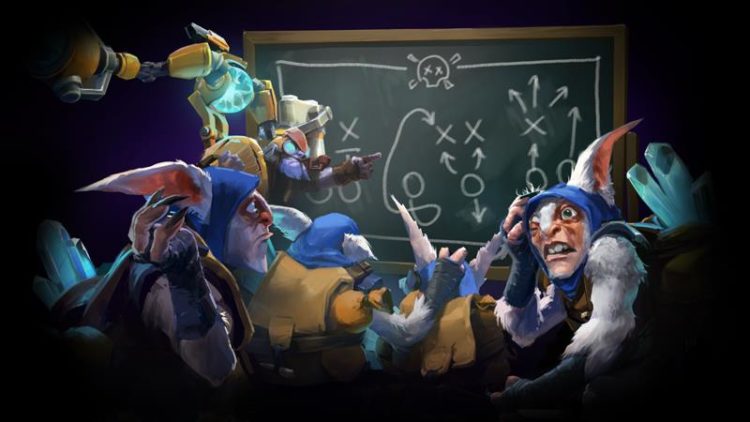 A big change to the Artifact mechanics is that there is now a single mana pool that starts with three mana and increases by one mana per turn. While there are cards that cross lanes, the new mana system restricts what you can do across the board.

Speaking of mana, mana costs have been reduced for low and mid-tier cards. However, high-tier cards are still costly, and every action costs at least one mana. So, playing your most powerful cards will mean you cannot do much of anything else that turn. You will have to weigh your need to respond to your opponent’s actions and your desire to play your lane-dominating cards.

Another major change is that cards will now only affect a single lane unless stated otherwise. This isn’t really a change to the cards, but more in how you read them. The Artifact team calls it a new default.

Artifact will see a few changes to keywords, most of them fairly simple. For example, one point of armor now blocks one point of damage. It’s a wonderfully simple concept compared to the old armor in Artifact, which basically required you to first complete a master’s degree in applied mathematics to understand.

Additionally, Cleave and Siege are now active all the time. They no longer depend on a unit being blocked to function. 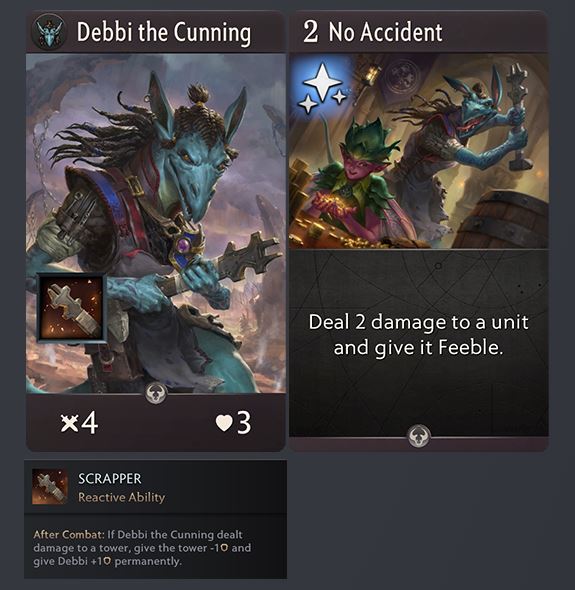 Finally, Feeble is a new keyword coming to Artifact with Beta 2.0. When a unit is affected by this condition, any excess damage dealt to it will carry over to the tower.

No real details were provided as to how exactly this story will play out, but keep an eye out. The team will hopefully share more in the near future.