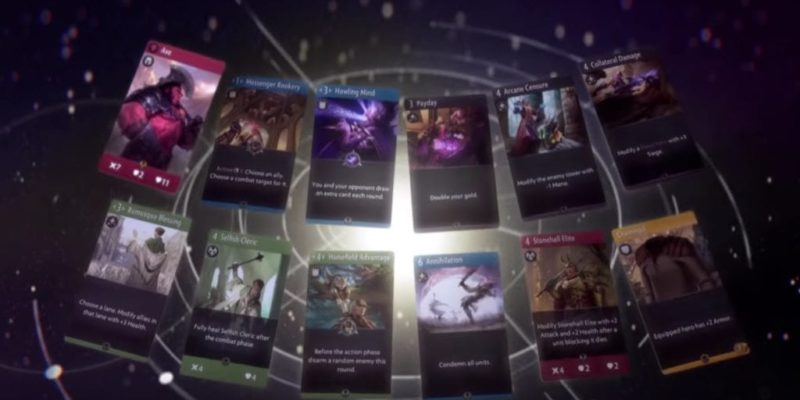 Artifact released yesterday with about as much fanfare as you can expect. Unfortunately, the numbers were a bit underwhelming. Traditionally, many of Valve’s major releases have been met with critical or commercial success. Counter-Strike: Global Offensive and Dota 2 are now both leaders in the esports field. Half-Life remains one of the most influential games of all time. Portal, meanwhile, was a cult classic with GLaDOS’ lines getting quipped every now and then. And then we have Artifact which started a little slower – with only around 60,000 players in the past 24 hours. Around 2,600 user reviews are in and, so far, they’re mixed.

You’ll notice this in the image below:

There are over a thousand of these types of reviews. The gist is actually fairly simple: it’s because Artifact is pay-to-play. And no, it’s not just “playing” as in merely buying the game to play. It also means the same thing when you’re trying to acquire cards. That’s because there’s no way for you to obtain new cards unless you (a) buy new booster packs, (b) buy cards from the Steam marketplace, (c) win in Expert Play (requires event tickets).

Our own Tim McDonald analyzed if you could play Artifact without microtransactions. We’ve outlined what you can get from just the initial purchase of Artifact — two basic decks, ten booster packs with 12 cards each, and five event tickets. Yes, there’s a lot that you can still do within the game even without buying any of the microtransactions. The problem is that you’re bound to hit a wall, and you might find yourself wanting to spend a bit extra. 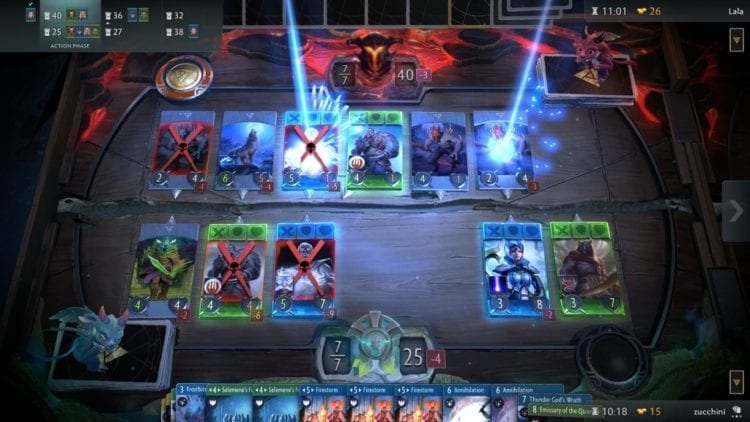 Anyone who’s played collectible card games (CCGs) or trading card games (TCGs) knows that it is a very expensive hobby. One need not take a look at how Magic: The Gathering tends to separate “kitchen table” or casual play from the highly competitive scene. A counter-argument presented is that you can treat it like any other game, sport, or hobby. If you want to remain competitive, you really do need to spend. Professional esports players or streamers probably won’t get to their level now if they were playing on potato monitors or with a terrible internet connection, for instance. That’s one way of looking at things, and it’s something that TCG/CCG aficionados are aware of.

There’s just one problem, a number of these types of games are already available whereby they’re either free-to-play, or there are means for you to obtain new cards. Hearthstone, Artifact’s biggest competition, allows you to gain new cards via seasonal events and quests. So yes, this business model will turn off a number of gamers who aren’t big spenders in this hobby. Perhaps most telling of all is that Artifact is based on Dota 2, a game with a gigantic player base. Dota 2 reached that point because it’s free-to-play.

Moving forward though, there are some net positives to consider. Critic reviews seem to be fairly positive. Artifact’s systems are also deep and engaging. Still, as the market fluctuates, it remains to be seen how much you can continue playing before you end up spending an exorbitant amount. Likewise, as time goes on, we’ve yet to see if Artifact will reach its full potential, or if the player base will become more agitated before Valve can do anything about it. For now, though, you can check out our Artifact Beginner’s Guide to see how you could improve your game.