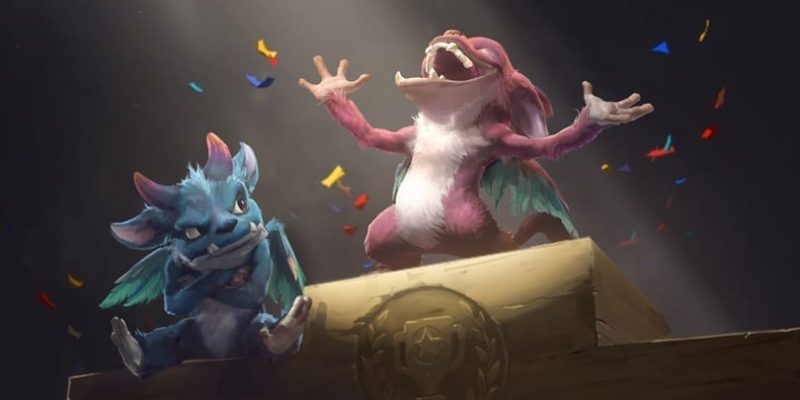 Looking forward to Artifact, the card game based on Dota 2? Well, get ready to scratch that itch, as a preview tournament for the game begins tomorrow morning. You’ll also get the chance to pre-order the game.

The tournament highlights Artifact‘s upcoming release. Hosted by Beyond The Summit, the tournament will be broadcast live on SteamTV. The all-draft event includes a seven-round Swiss bracket tomorrow, and Sunday will feature the top-eight elimination rounds. Both events start fresh and early at 9:00 AM PST. Players are competing for a healthy sum of cash, and the fights will be fierce. There will be 128 players competing for a $10,000 USD prize pool, with the first place winner declared on Sunday.

Tomorrow, you can also pre-order the game via Steam ahead of its November 28 launch. Additionally, you can check out the free card set and deck code APIs at the official page starting today. With these, you should be able to create your decks online and drag them into Artifact to test. 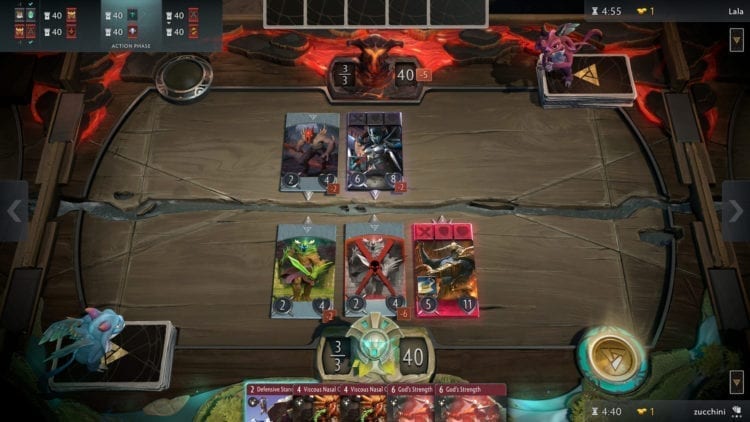 Coming from the mind of card game designer Richard Garfield, Artifact is a digital card game inspired by Dota 2. You could compare the design philosophy to that of Hearthstone, which exists in the Warcraft universe. Conversely, however, Artifact takes more than characters and abilities as inspiration.

Artifact has players go against one another in battles stretched across three boards — much like the three-lane design in Dota 2. Towers guard the end of a lane, and the victor is the first to defeat their opponent’s “Ancient.”

There are a ton of cards coming to the game. Artifact will feature more than 280 cards, with 44 heroes among the lot. And there should be more. Valve has revealed that expansions and events are in the plans.

Artifact, the Dota 2 card game, will hit Steam on November 28. To watch the preview tournament tomorrow, head on over to SteamTV.

Tannenberg Gets A February 2019 Release Date From Verdun Devs