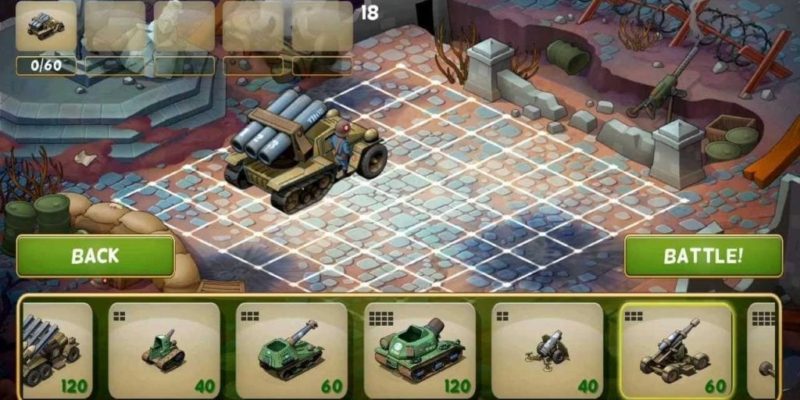 The AMA studio has presented its first 100% multiplayer game, Artillery Strike, on Android.

“Available on the Google Play from 25 February, this Free to Play blows all other battle games out of the water with its interactive PvP (player vs player) mode.”

Launch an assault on up to five adversaries, show off your strategic skills by choosing, equipping and deploying your units on the battlefield because your enemies will show no mercy. Recce the terrain and work out the position of enemy units. When you have located them… fire at will

You can read more about the game and view the trailer after the jump.

The best defence is attack; take out your enemies before they can destroy you.

Choose your artillery: light, medium or heavy for greater fire power, but with the risk of being discovered more quickly. Load the right ammunition to strategically take out the largest areas or to deliver a clean and precise lightening strike. Boost your skills and learn the little tricks that make all the difference, whether your style is to destroy everything in your sights or you prefer to locate your enemy before taking him out.

Declare war on the whole world in ranked games, challenge your friends and unlock achievements to earn your stripes! Check out your stats and publicise your military victories via the leaderboard and social features.

Elsword Launches the Final Chapter in the Dungeons of Sander Saga