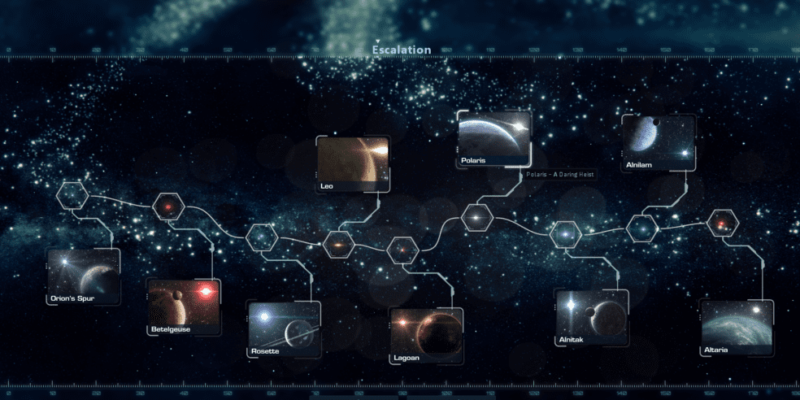 Stardock are almost ready to expand their large-scale RTS Ashes of the Singularity with the expansion Escalation.

The release is an “expandalone”, in other words buy this and get the original game as part of the deal. There are numerous improvements that the development team have been working on since the initial release and they are all included.

Stardock readily admit work was needed to improve the game adding that the presentation was “sometimes bland and uninspiring”. With that in mind, Escalation’s campaign mode will dig deeper into the lore . Strategic zoom has also been added in a similar way to Sins of a Solar Empire making large armies more manageable, a feature that Stardock admit should have been added originally. 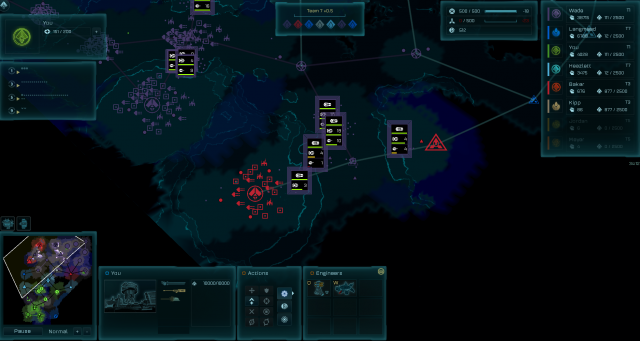 Escalation will also add two new environments, Crystaline and volcanic worlds. There are also overall visual improvements which will be added to the original version as a free update. 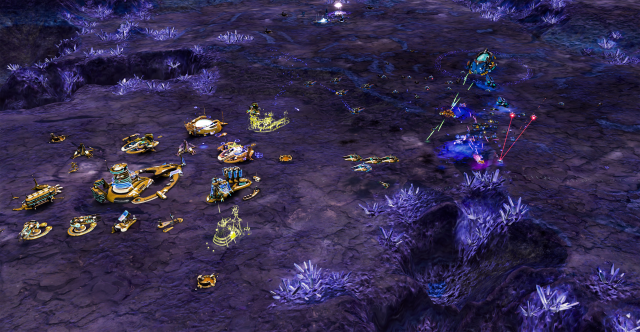 Lastly, there are now more units. The original game had a decent selection but probably needed a few more so they are being added. 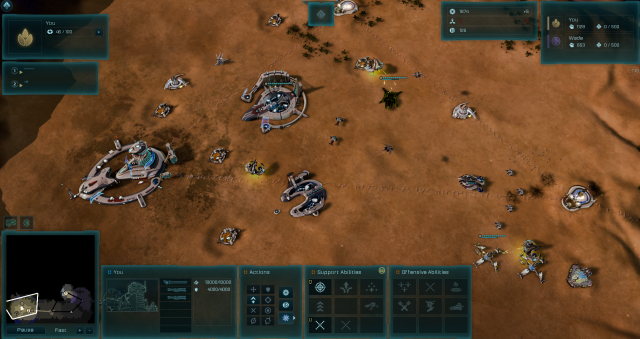 More units to spice things up

Ashes of the Singularity Escalation will be releasing on 3 November prices at $39.99, or 50% off or $19.99 for those who have the original base game.