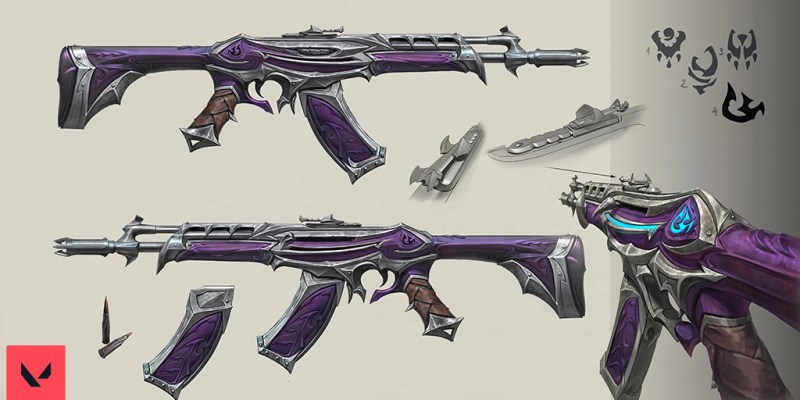 Now and then, the Valorant team takes some time to answer questions from the community. The series is called Ask Valorant, and the seventh edition has just come out. The main topics up for the Ask Valorant discussion this time are combat scores, purchasing specific weapon skin variants, and the possibility of melee skin variants.

Before we get into that, there was a question about the gold and silver stars that are sometimes displayed in the performance tab of a match report. Valorant Senior Producer Ian Fielding clarified that these are displayed next to opponents of a similar rank that you beat regularly in combat or opponents of a higher skill level than you that you competed with equally. Simply put, a silver star means you exceeded expectations. A gold star means you played well above your level. 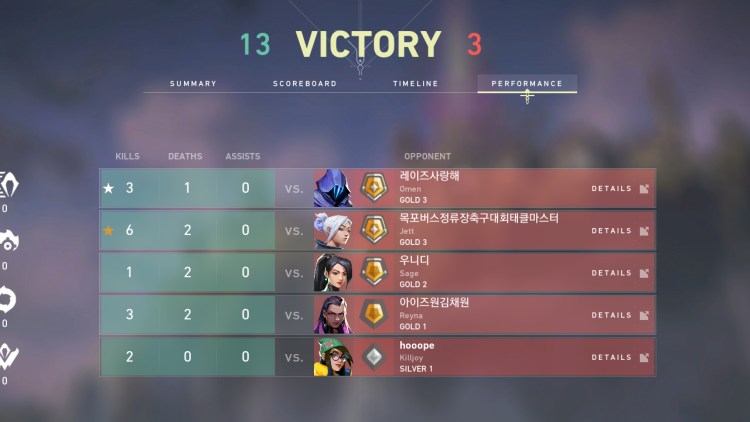 Getting the best stats possible is always top of mind for competitive gamers. Players who do well in these numbers like to flaunt their importance. Players who do not, always point out that there’s a lot more to the game than K/D/A. They’ll point out that they track opponents well, catch them in non-lethal traps, and provide numerous other forms of utility. None of which is displayed or valued.

In Valorant, your performance in a match is reflected in your combat score. The question is, what counts towards this score? Fielding explained that kills are a major factor in combat scores, as is damage dealt, assists, and abilities that do damage. He also mentioned that first bloods and streaks contribute.

What doesn’t factor, are all the abilities in Valorant that help you win rounds, but don’t do damage. That means Sova’s Recon Bolt and Owl Drone, all of Cypher’s and Sage’s abilities, and Omen’s and Brimstone’s smokes. However, Fielding did say that the Valorant team is looking into ways to incorporate non-damaging assists into combat score. 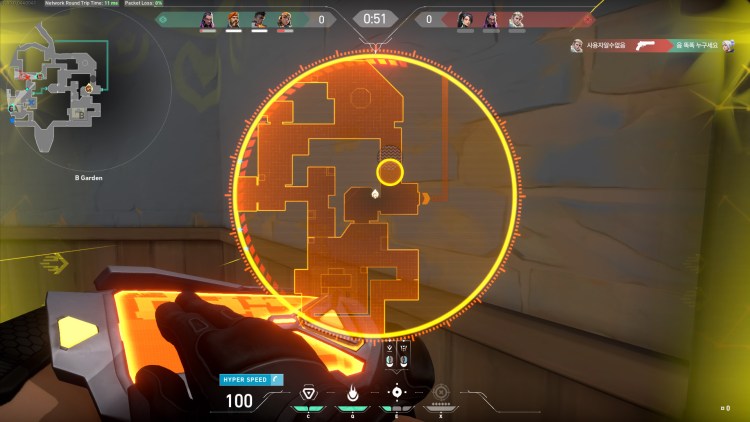 Brimstone can prevent a push with his smoke, but it doesn’t count towards his combat score.

If there’s one thing players love as much as good stats, it’s fancy cosmetics. If you want your fancy cosmetics in Valorant to be even fancier, you need to use Radianite to purchase skin variants. However, if you only want one specific skin variant, you still have to purchase all the options below it first. Considering how rare Radianite is (if you don’t purchase it with cash), this is very annoying. 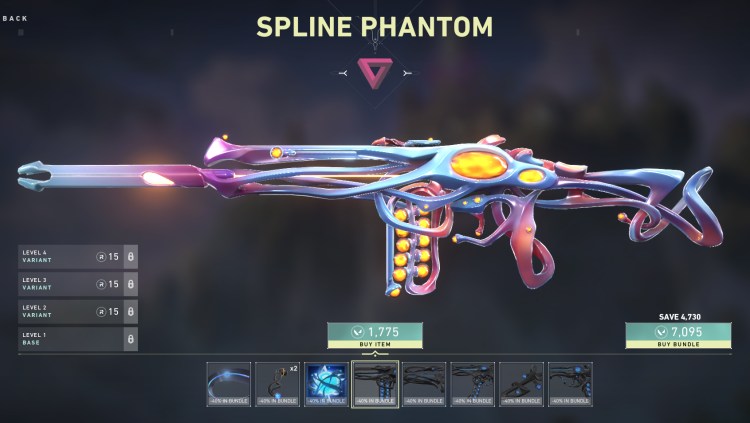 Another question during Ask Valorant addressed melee weapon skins and why they don’t have variants. The Valorant team revealed that it will be testing the first melee weapon skin variant with an upcoming skin line. If enough players are interested, the team will consider creating more in the future. So if it sells, there will be more.

In the previous Ask Valorant, a lot was revealed about the tactical shooter’s spatial audio. The team revisited this issue in the latest Ask Valorant to clarify that they are looking into ways to bring HRTF into Valorant. They will begin work on implementation in October.

If you have any burning questions, make sure you put them forward to the Valorant team. They’re good at answering insightful questions from the community.