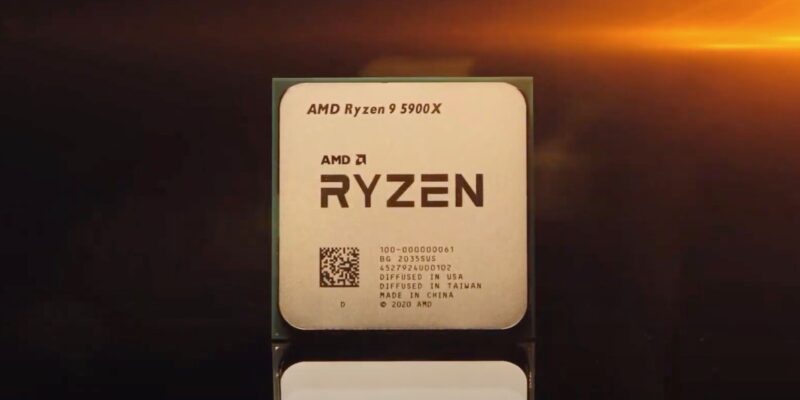 ASRock has become the first manufacturer to support AMD Ryzen 5000 desktop CPUs on its X370 motherboards. Support has been confirmed thanks to a screenshot from Twitter user, KOMACHI_ENSAKA. Ryzen 5000 CPUs have worked perfectly fine on much cheaper motherboards in the past. This is just the first one to properly support the 5000 Series, though it isn’t known if AMD has given this latest BIOS version the official blessing. This does raise some other questions though, particularly when it comes to how AMD is locking off its hardware.

PC tech is expensive, that’s nothing new to anyone. One of the more important parts of building/upgrading your rig is figuring out how to cut costs in certain places. After all, not everyone has all the money in the world to throw at their next gaming machine. This is all to say that AMD allowing more motherboards to be compatible with next-gen hardware would be a good step forward.

AMD had a bit of a problem with supporting older generations of motherboards using newer generation CPUs in the past. Unfortunately, that issue is still ongoing, sort of. ASRock has released a BIOS for its X370 PRO 4 motherboard that includes support for AMD’s Ryzen 5000 CPUs. The thing to note about this development is that this support isn’t confirmed officially by AMD. The company hasn’t made any sort of announcement regarding universal X370 support for the Ryzen 5000 Series.

ASRock seems to have decided to do this on its own, even going as far as to say that “it is up to AMD to handle it differently,” in a response to a Twitter user. What ASRock means here, is that it’s up to AMD to officially allow board makers to support older motherboards, as the support is now available.

Users will miss out on some features by using an older motherboard with a Ryzen 5000 CPU. But, newer CPUs will still perform well on these older boards thanks to the improved Zen 3 architecture. Whether AMD does decide to allow board manufacturers to do this remains unclear. For now, this is still not technically official, though it does indeed work. Owners of these X370 motherboards that want to make use of AMD’s Ryzen 5000 CPUs can find the BIOS download on ASRock’s website.

The hope is that AMD will officially support this move and allow consumers to have more choice when it comes to this sort of thing. For more information on AMD’s latest offerings, you can check out their new Ryzen 6000 APUs. Be sure to check out the rest of our CES 2022 coverage as well.

By Sam Robins19 hours ago
Hardware