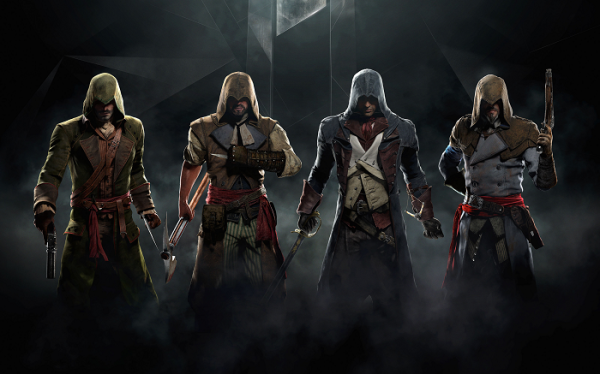 Want to join our sausage fest?

Reading through the most recent headlines regarding video games, there is one common trend: the use of the word “diversity.” This particular issue is now readily apparent since video games have increasingly become a larger part of our cultural landscape. When Alex Amanico, creative director of Assassin’s Creed: Unity, stated that the inclusion of playable female assassins would be too costly when considering the “reality of production,” it became even more apparent.

This hasn’t been the only game to stir up controversy recently in regards to offering — or not offering — players the choice to play as who or what they want. Nintendo landed themselves in hot water when Tomodachi Life didn’t allow players to form gay couples or marriages and even led to an apology, with Nintendo pledging that they would “strive to design a game-play experience from the group up that is more inclusive, and better represents all players” if they were ever to create a new installment.

The issue of diversity is a hot topic and some, such as EA, have even tried to capitalise on the current debate by announcing that they would feature their first ‘fully gay’ character in the upcoming Dragon Age: Inquisition. This new character, Dorian, was interestingly written and created by David Gadier, who said that writing the character was a “very personal experience.”

Do these stories suggest that attitudes towards diversity in gaming are changing and that gamers are now demanding that their games now accurately reflect our changing modern society? It hopefully does, but where are now and what do developers need to do to make games more diverse?

Where are we now? 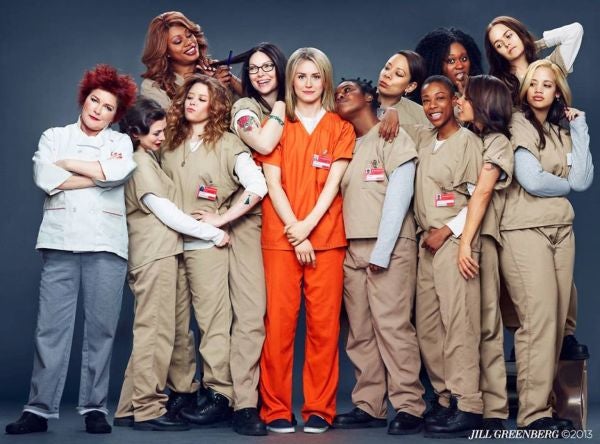 Orange is the New Black, probably the most diverse program on TV, still isn’t shown on a major network.

The issue of diversity is faced by most tenants of mainstream media; how many films and TV programs do you see led by women, ethnic, or gay characters? There are some, but in regards to the balance between their white male counterparts, they are significantly outnumbered. Despite this, there have been several breakthroughs for more diverse TV shows and films in recent years, most notably Orange is the New Black. However, film and television are mediums that have had generations to break through sex, race, and gender barriers whilst video games are still in their relative infancy and have arguably more barriers to overcome. The biggest of which is that the majority of games are still populated by white male protagonists, often with the same gruff, indeterminable personality. In many ways, video games have to play catch up to reflect our changing society.

That’s not to say that there are some notable exceptions to the norm. Bioware have for many years allowed you to play as whoever you want — and just as importantly, bed whoever you want, most notably in their Mass Effect series. They happen to be one of the most played games amongst the female gamers I know. FemShep has become to be seen as a feminist icon, as she’s one of the few empowered female protagonists in the industry. Mass Effect‘s ability to allow gamers to play as who they want has arguably contributed to the series’ success. Its success hopefully demonstrates that offering players choice only broadens the audience for a game. Therefore, when a game comes across with only narrow choices, gamers are understandably frustrated by the step(s) backwards. 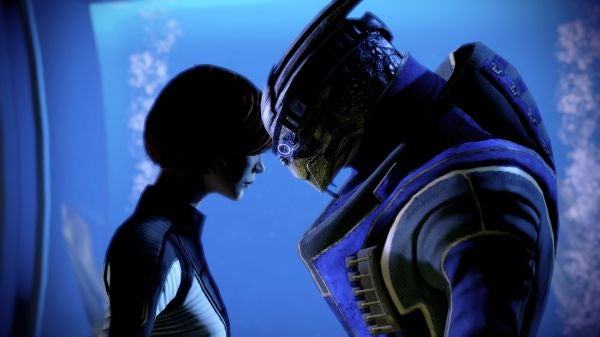 Google FemShep and Garrus and the words fan fiction isn’t far behind.

It’s vitally important that the video game industry continues to build on the success of diverse games. I would go so far as to say it’s indefensible, especially if your game aims to offer player freedom and choice. However, not all games allow you to create your own character — nor should they. This is where the question of diversity becomes increasingly more complex.

Where do we go? 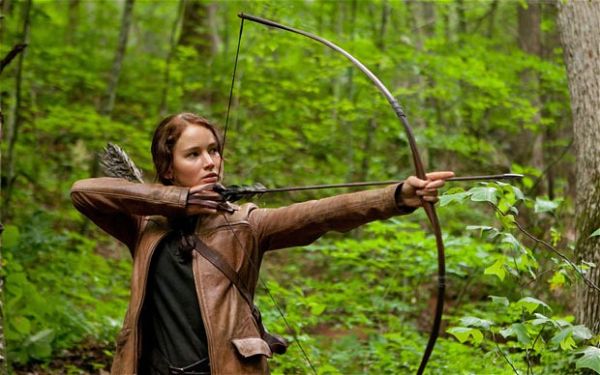 Could video games learn from the success of young adult adaptations?

The majority of games have focused narratives where you embody a character within that narrative. Unfortunately, most of these protagonists are male and, whilst there are significant exceptions to this, such as Lara Croft, Samus Aran, and Faith, they are in the significant minority. When you consider openly gay characters, the numbers barely register. This is where the most progress needs to be made if the games industry is hoping to reflect modern society and, more importantly, reflect the people who actually play. Despite common misconceptions, the people who play games come from a wide variety of backgrounds and a significant amount of them are women.

Even if you’re cynical to regard developers as only wanting to make their games increasingly profitable, making games more diverse surely benefits them, too. You only have to look at the success of young adult adaptations such as Twilight, The Hunger Games, and The Fault in Our Stars to realise that engaging a female audience can pay numerous dividends. Video games could surely capitalise on this or at least make a better attempt to reflect the diverse audience. 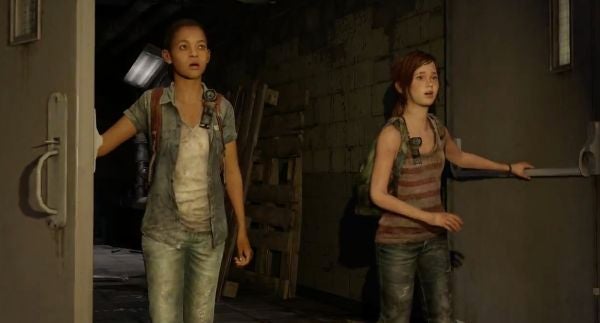 Ellie and Riley are shocked at the lack of female protagonists.

However, addressing diversity in video games shouldn’t be a matter of tokenism. Characters need to be fully formed and their success as characters should be judged on their own merits. A good example recently would be The Last of Us DLC Left Behind. Firstly, in this DLC, you play as a female character, Ellie, and her relationships with the other characters are developed naturally and aren’t forced when they so easily could have been. She’s portrayed as a normal girl who is launched into extraordinary circumstances whilst still just trying to be a kid.

I believe it’s important that, if female, homosexual, or ethnic characters are used in video games, they shouldn’t be distinguished solely by these aspects of their character and neither should they just possess these characteristics for their own sake. Instead, they should be well-rounded characters who are portrayed in a realistic way. I’m aware that this maybe difficult for a medium filled with zombies and aliens, but sometimes, all it needs is a little effort.

For example, Lara Croft was almost a cartoon character when she first launched into the video game world. Despite her ample chest and incredibly impractical wardrobe, she was still a step forward. Many female gamers were for the first time seeing an empowered female protagonist where before there were only men. In many ways, she was the epitome of the male-dominated industry at the time, but it was a breakthrough and her current reinvention has shown that we’ve come a long way. Like Lara Croft, maybe the first batch of truly diverse characters will be somewhat crass, but at least it will be a step in the right direction and some gamers will see characters they can identify with for the first time. This is why it’s important to demand diversity from our games, as we ourselves as gamers are a diverse set of people and we deserve to be better represented.

DOTA 2 The International 4 Day 3 kicks off

The DOTA 2 International 4 finalists are decided

By Andrew Farrell3 mins ago
News