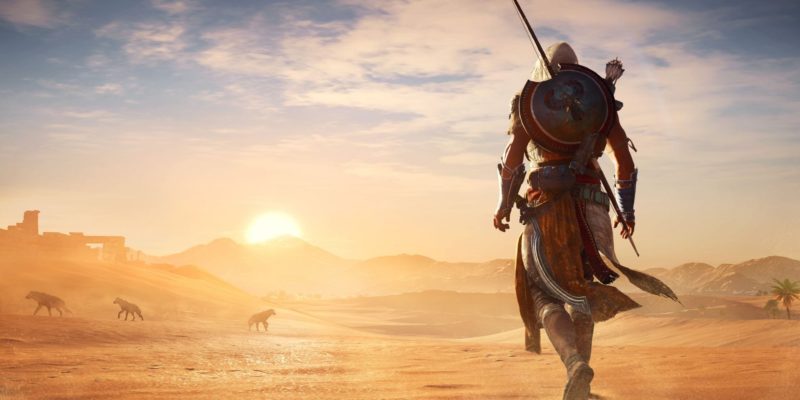 The Assassin’s Creed Origins 1.2.0 patch lands on the PC tomorrow weighing in at 1.2 Gb.

This latest update adds support for The Hidden Ones expansion, a new quest, UI updates for PC players, more fixes,  and the obligatory note that there are stability improvements on the PC.

New features add the possibility to sell-back outfits to the Weaver shops, the option to toggle the visibility of inventory items on the Gear menu, and more.

Here are your full notes…