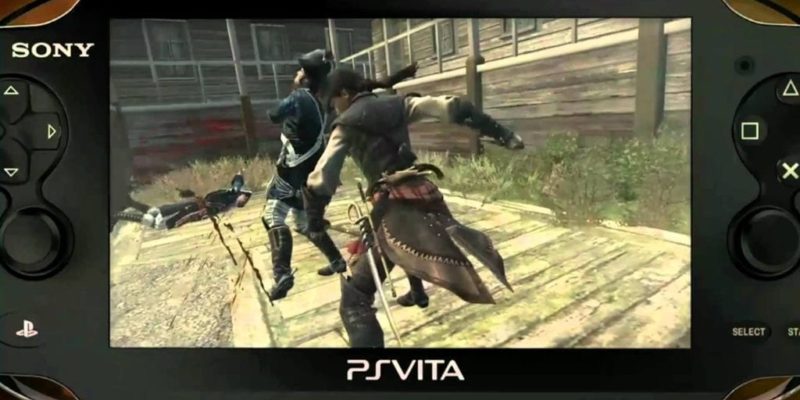 It’s been a good day for the Playstation Vita at Gamescom. The next Vita trailer is for Assassin’s Creed 3 Liberation, another Vita exclusive title. This is also the first title in the series to feature a female protagonist.

This may not be the first time that the Assassin’s Creed franchise has ventured onto handhelds, but this is the first outing to a next gen handheld, and it shows. It also appears that swimming underwater will be a feature in the game this time, rather than just being able to duck under water to hide.

You can view the trailer below!

Deadly scuffles and Hank Williams in The Last of Us [Video]

Assault Beefeaters with a cricket bat in ZombiU [Video]