Last month, Assassin’s Creed III Remastered caught my attention. The trailer alone detailing a number of changes to the engine and graphics overhaul got me excited. Thing is, this was one of the games in the franchise which I never got into. A remastered version certainly offered a new opportunity to experience it seven years since its original 2012 release. It was already part of the Assassin’s Creed Odyssey season pass, and so I couldn’t wait to get started.

Sadly, it was not to be. What transpired next would be a sight for sore eyes indeed. But first, let’s talk about the specs from the official website. 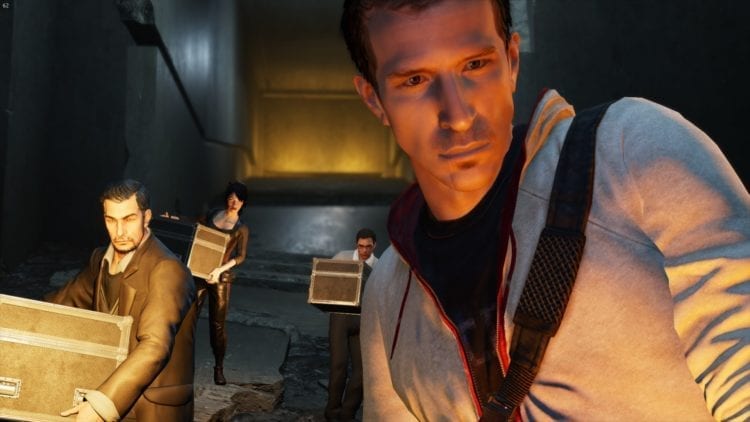 Desmond still looks like a guy who gets in trouble all the time with HR.

The screenshot above comes from Reddit user Septy77 and, yes, those are what the eyes of characters would look like every now and then. In fact, in the short time I’ve played Assassin’s Creed III Remastered, I’ve noticed how glaring and distracting this can be especially during cutscenes.

While some backgrounds and landscapes can seem more lively than before due to aesthetic changes and lighting, character models and facial expressions almost feel lifeless and lacking in the human aspect. Mannequin-like is how I’d describe their looks.

It doesn’t help matters that the game keeps flickering whenever you alt-tab or start it. Never has Ubisoft’s warning for people suffering from epilepsy, seizures, and photosensitivity felt more fitting. My wife, who was hoping to watch me play another Assassin’s Creed game immediately turned away from the screen, telling me to stop since this issue was so jarring that she suddenly had a mild headache. 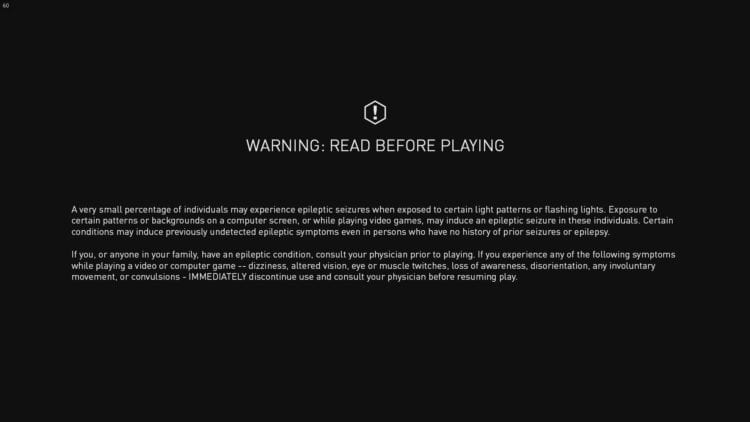 Warning: Read before starting the game. You’ll actually need to change “Window Mode” from 2 to 1 in the game’s INI file to fix the flickering issue.

Bugged From The Beginning

I did mention that I’ve only played Assassin’s Creed III Remastered for a short time and I would’ve wanted to continue. There’s just one problem — I can’t. That’s because one of the game’s earliest missions bugged out for me already.

In the mission where Haytham Kenway is supposed to recover a box with stolen supplies, you’ll need to protect your companions while shooting mercenaries perched on rooftops. Based on the playthrough video below from YouTuber TheRadBrad, once the soldiers are dead, Haytham’s dialogue starts which will allow you to finish the mission.

That never happened in my game. All hostile soldiers were dead, shot with muskets or my flintlock pistol… and nothing happened. I’ve already restarted the mission and the game several times. I’ve verified the files and I’m aware that the Day One patch was also part of the initial download. Whenever I get to this point — with all hostiles downed, no markers, no red pips — the script still doesn’t trigger.

The only workaround I can think of is reinstalling — and that’s not a good sign. I’ve also asked around in the Assassin’s Creed subreddit and it seems other players have also experienced this issue. 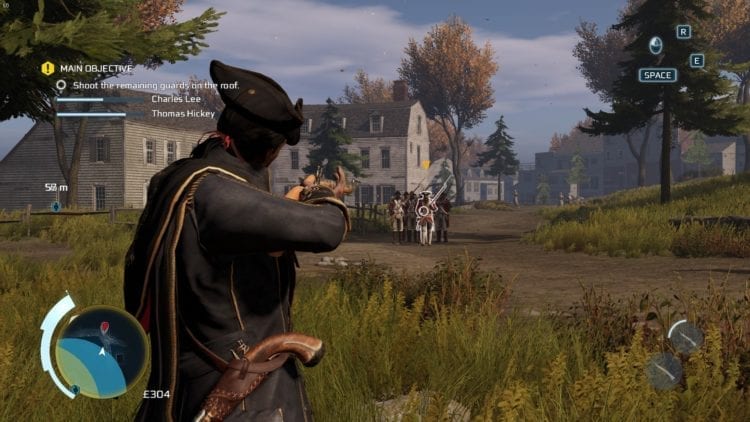 I even took out a British column when all the mercs were downed just to see if that’d solve things.

I could provide multiple screenshots for the options or even graphics comparisons, but what’s the point, eh?

You can turn HUD elements off, but the quest steps are still permanently on the left side of your screen. You can rebind keyboard buttons but not gamepad controls. You don’t even have an in-game option to change your controller’s preset!

For the graphics, you can change/toggle environment and texture qualities, screen space reflections, ambient occlusion, anti-aliasing, and motion blur, and that’s that. Benchmark tools which are present in numerous Ubisoft games such as Assassin’s Creed Odyssey and The Division 2 aren’t even in this game.

Worse, even with V-Sync disabled, I can only get up to 60-62 FPS while playing — and I’m getting 75+ FPS with maxed-out settings for Odyssey and The Division 2. When you’re getting better performance from more visually stunning and demanding games and a remaster of something that came out seven years ago can’t even cut it, then, that’s not a good sign.

Update: Upon further checking, it seems more users are reporting that the frame rate is locked at 63 FPS. 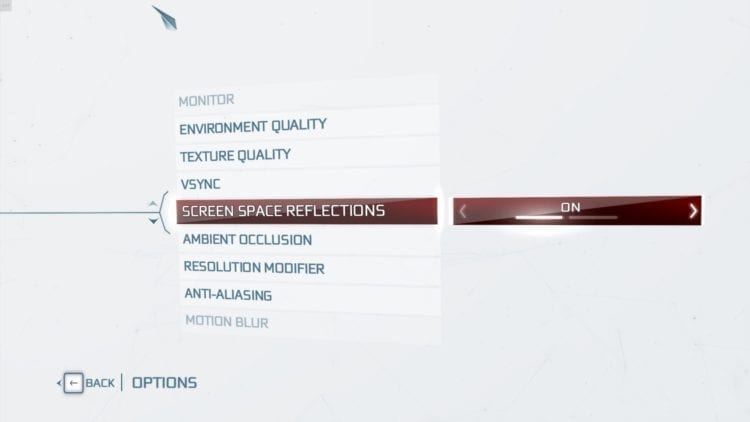 Your graphics options, ladies and gentlemen. Not seen in this screenshot since I scrolled down: Resolution, Display Mode, and Aspect Ratio.

Graphical, UI, and control customization options are extremely sparse. And no, Photo Mode also doesn’t exist. You’d wonder if this was a remastered PC version for 2019 or just an ill-fated, barebones attempt to rekindle interest in the franchise given that no original games would be released until next year.

I’m genuinely perplexed that a studio like Ubisoft, which has crafted deep and user-friendly options for newer games, would have this kind of offering. Heck, even going back to the main menu or Animus resets the mission completely that the only way to replay from a checkpoint is by using alt+F4.

If you were able to obtain Assassin’s Creed III and Liberation Remastered from your Odyssey season pass, then congratulations, I do hope you have fun while not encountering the same bug I did. However, given my personal experiences, I cannot recommend purchasing the game separately in good conscience. Oh, and if you do wish to obtain the original version, well, tough luck, it’s been pulled from Steam already.