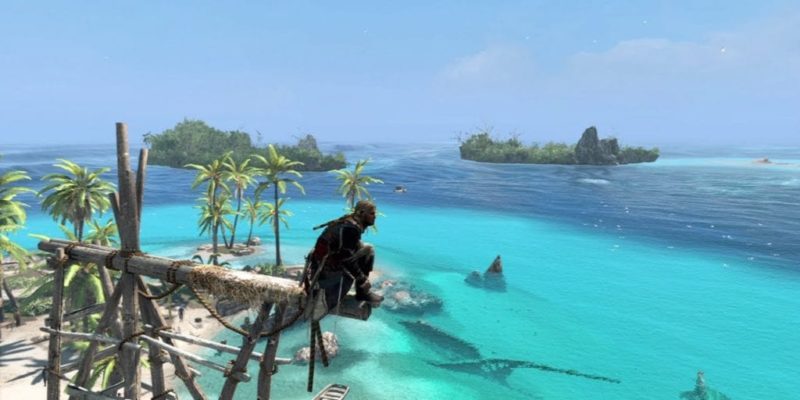 Another day and guess what? It’s another Assassin’s Creed 4 Black Flag video.

Game Director Ashraf Ismail commentates in this new video and informs us of all the stuff you’ll be able to do in the game. He also and takes a tour of some of the game’s locations to show how open the game world is.

If any more of these are released there won’t be much point in playing it, we’ll have seen it all.

The DC Multiverse – Infinite Crisis behind the scenes dev video