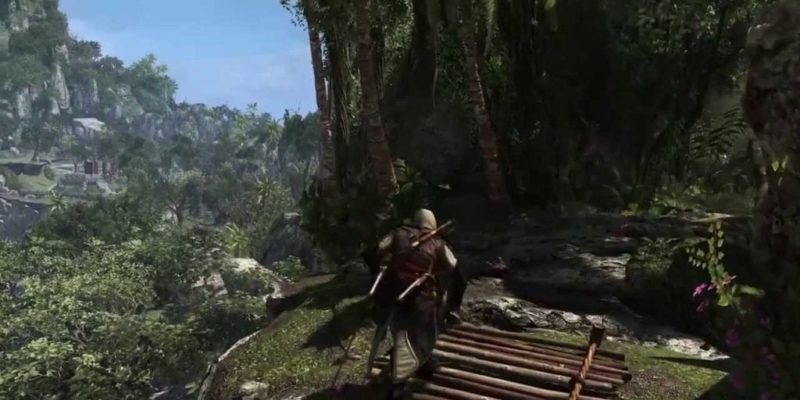 The PC version of Assassin’n;s Cred 4 is still a couple of weeks away from release but Nvidia has decided to show how great the game is looking on the PC.

Nvidia has released a tech demo video this evening  along with some very tasty looking 4k screenshots. The video explains perfectly why the PC version is just so great looking thanks to Nvidia features such as TXAA,  BHAO+, PCSS, higher resolution textures and high precision light rays.

The demonstration video below shows the game with certain features turned on and off and there’s a marked difference when they are switched, especially with the TXAA. Anyway, don’t take my word for it, watch the video below.

This truly will be the ultimate way to experience Assassin’s Creed 4 and its rich game world, all the extras on the PC really do make a difference.