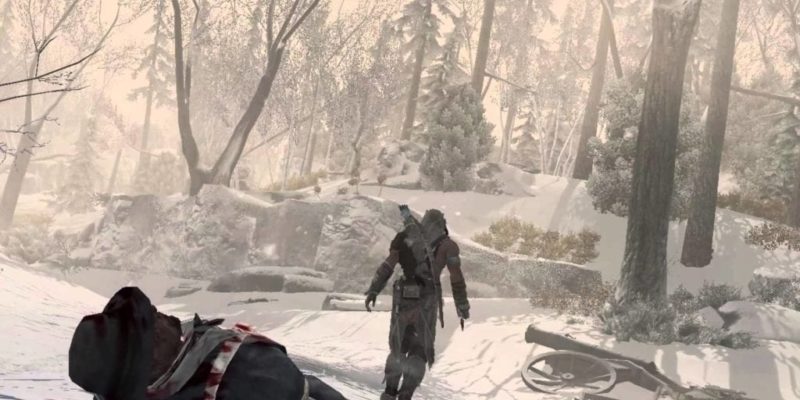 The first episode of the Tyranny of King Washington DLC, The Infamy, for Assassin’s Creed III has a lot more to offer than just a new storyline, It’s also host to some new abilities for you to take advantage of.

It seems Ubisoft may have felt this was under-advertised during the release of the content as they recently uploaded a new video to their official Youtube account which showcases the features.

Check out the new trailer below!

Heistly done: Payday 2 due this summer