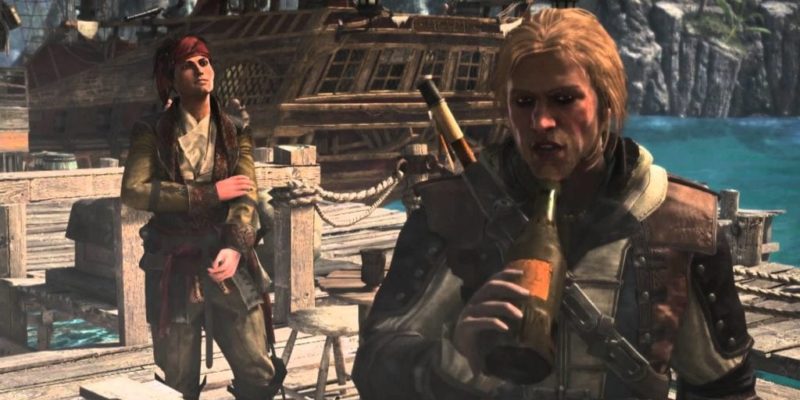 Both titles will be available for free through Uplay on PC. World in Conflict can be acquired for free from today until 11 December (2am PST). You get the expansion, Soviet Assault, as part of that deal too. World in Conflict puts you in charge of US forces as they attempt to repel a theoretical 1980s Soviet invasion. In the expansion, you take that fight into the Soviet Union itself. As well as a solo campaign it also has online multiplayer, which may get a boost from this giveaway.

If you want to pick up Black Flag (and you should, it’s a good one), that’ll be available between 12 December (6am PST) and 18 December (2am PST). Most people probably know about this game; it’s the Assassin’s Creed with loads of boat combat and a protagonist who’s not all that interested in being an Assassin. Lots of decent sailing missions, unfortunately quite a few rubbish ‘tailing’ missions as well.