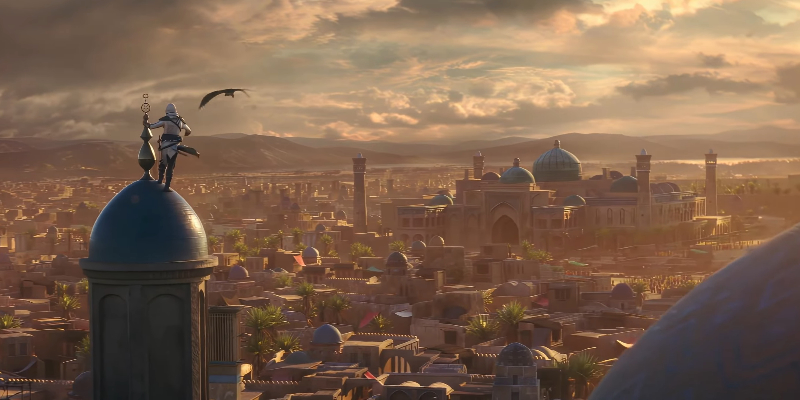 In a statement given to Eurogamer, Ubisoft went on record denying the rating. The publisher says that Assassin’s Creed Mirage is still considered Rating Pending, which is the rating given to games that have not yet been assigned a final rating by the ESRB.

This update is great news, as the alleged Adults Only rating would have included the presence of some worrying content. More specifically, the Xbox Store listing claimed that Assassin’s Creed Mirage featured “Real Gambling,” a classification that is separate from loot boxes and in-game casinos, which are classified as “Simulated Gambling.” If a game contains Real Gambling then players can gamble their real-life cash at a chance of getting more back.

However, that isn’t what Mirage is about at all. In fact, Ubisoft confirmed that Mirage won’t even include loot boxes, so any suggestion of Real Gambling is unfounded. This is good to hear, as there were concerns that Ubisoft was going to introduce potentially predatory gameplay mechanics. With this misunderstanding cleared up, we can all get back to looking forward to playing another fun Assassin’s Creed game.