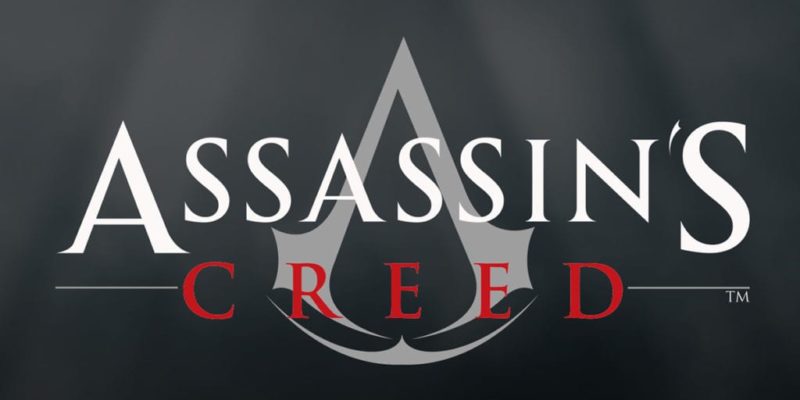 A promotional keyring has appeared and spotted by JeuxVideo reveals the next game to be Assassin’s Creed Odyssey which is a follow-up to Origins and set in Ancient Greece. The location of Greece for the next game has been the most popular rumour for a while with multiple sources stating that Greece was next in line.

E3 is when we’ll likely hear more about the game but whether it makes a 2018 release or not remains to be seen. 2019 it likely when we’ll see the series return but they could surprise everyone. 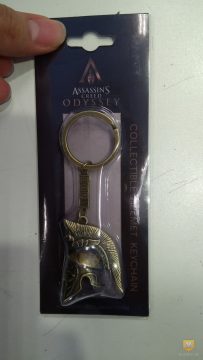