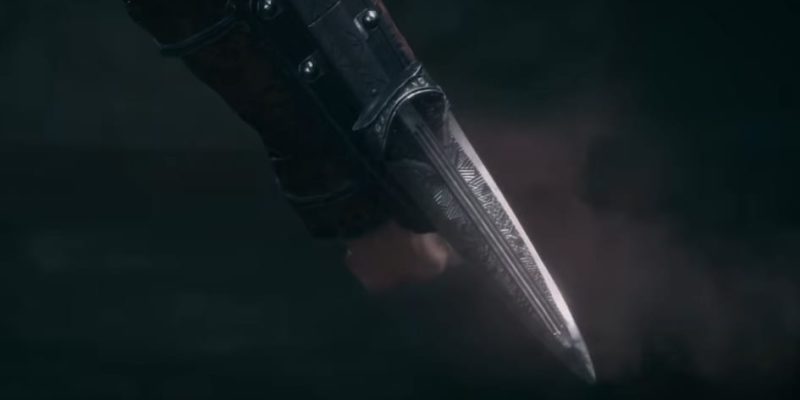 Legacy of the First Blade will make your inner lore nerd squirm with delight. In the story, you come face to face with Darius, the man who first equipped the iconic hidden blade of the Assassins. Darius is a bit of an enigma. His loyalties and ties are a mystery, but you’re soon to discover what kind of person he is as the narrative unfolds.

The first chapter, Hunted, releases for PC on December 4. Beyond Darius, there will be more characters to meet and enemies to slaughter with new customizable equipment. You’ll have more opportunities to create relationships as you travel throughout Greece on land or sea. The DLC also promises to go even deeper into the overarching Assassin’s Creed story. You know, just in case you thought the whole thing wasn’t already convoluted enough. 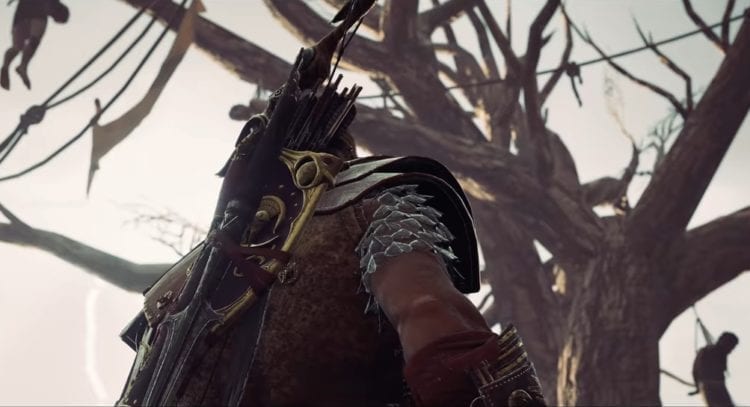 The story trailer hints at a darker theme.

There is a lot more story content on the way. After the first episode hits next week, the second, Shadow Heritage, and third, Bloodline, will follow early next year. After those will be the second DLC story, The Fate of Atlantis, but it does not have a release window yet. If I had to wager a guess, I believe it will launch during the summer or fall of next year.

All the content and more comes with the season pass. For $29.99 USD, you can get all the additional story content, which will become available at each of their respective launch dates. The Season Pass also offers two free games. Both Assassin’s Creed III Remastered and Assassin’s Creed Liberation Remastered will come as free downloads in March 2019.