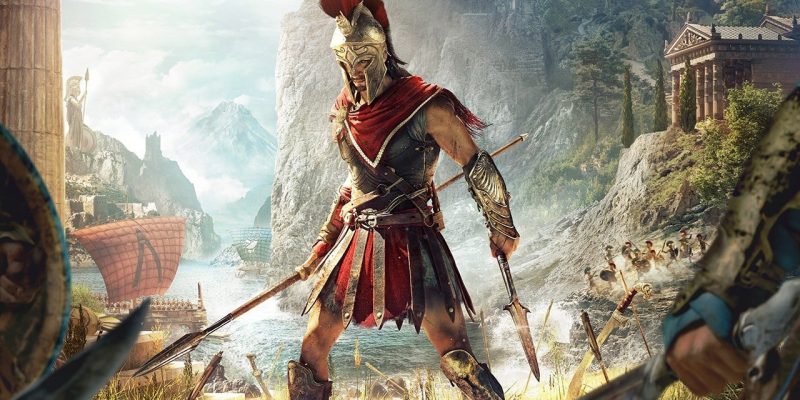 Earlier today, Xbox held its presentation at Tokyo Game Show 2022. And while there weren’t many massive announcements like, say, a new Yakuza game, some cool stuff is on the way. In fact, TGS 2022 confirmed that PC Game Pass users are getting a treat today, as four new titles are coming to the service.

To start things off, Assassin’s Creed Odyssey is coming to PC Game Pass today. This is arguably one of the biggest games Ubisoft has made, with a massive amount of content in the base game alone. It’s also a really fun adventure that takes you around Ancient Greece. Assassin’s Creed Odyssey marks the point where the series found its footing for RPG mechanics, which started out in Origins. So, if you want a big open-world adventure, you can’t go wrong with this one.

Next up, Ni no Kuni: Wrath of the White Witch Remastered is on the service toady as well. This is a fantastic JRPG for those that love the style of Studio Ghibli. The Ni no Kuni series has a fair amount of titles spread across various platforms, with Wrath of the White Witch being the first to hit major consoles. But for those who’ve never experienced the series, this is the perfect place to jump in.

We’ve already got two massive titles joining PC Game Pass, but there’s even more, with Danganronpa V3: Killing Harmony Anniversary Edition and Fuga: Melodies of Steel rounding off the list. Danganronpa V3 is a visual novel murder mystery game, and without spoiling anything, let’s just say it gets a bit crazy. Fuga: Melodies of Steel, on the other hand, is a tactical RPG with a rather sad storyline. It’s definitely worth checking out when you’ve got the time. 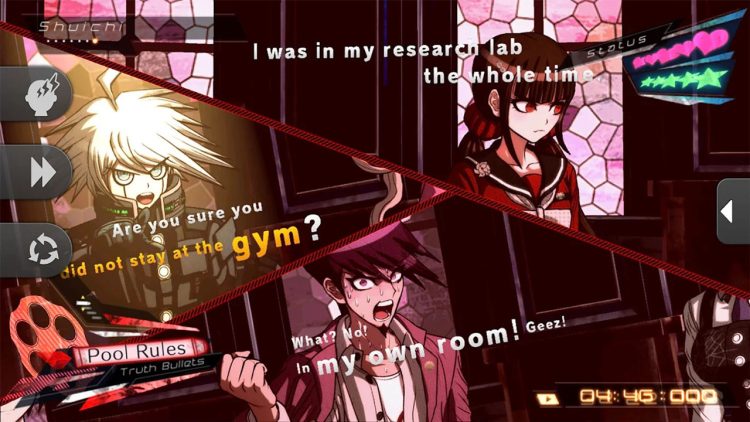 That covers the games coming to PC Game Pass today. All of these titles are massive games in their own right. Assassin’s Creed Odyssey alone may take you at least a month to fully complete. But each of these titles is absolutely worth checking out at some point.