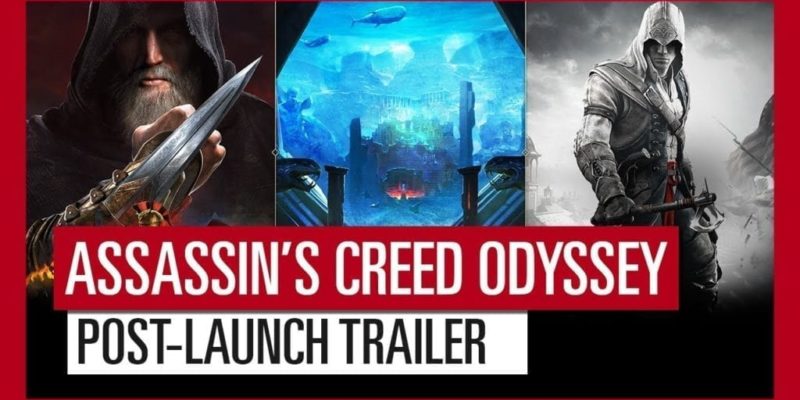 Assassin’s Creed 3 is the mildly rubbish one starring a really irritating protagonist pratting about in Revolution-era America, for those who’ve forgotten. Alas, I doubt those flaws will be fixed in this remaster. That said, we can expect “4K and HDR, higher resolution textures, a new graphics engine, and several other graphical enhancements” in addition to improved “gameplay mechanics and ergonomics.” Said remaster will also include all of the original title’s DLC, and a remaster of Assassin’s Creed Liberation.

The Assassin’s Creed 3 remaster will also be available separately, although no price has been given for this. 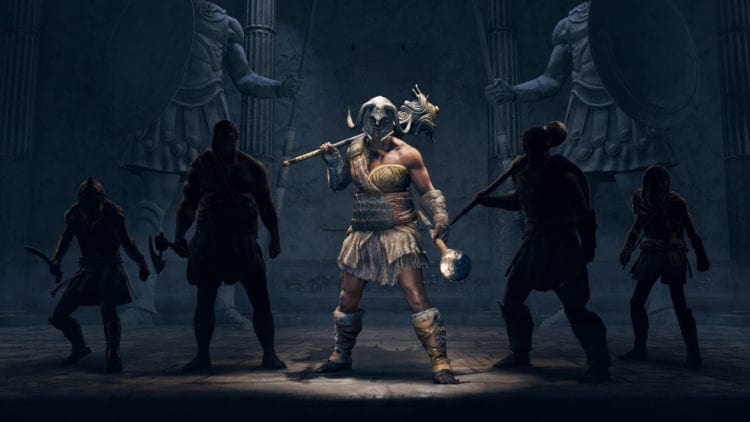 So what else does the Assassin’s Creed Odyssey season pass include? Two new story arcs, in short, each containing three episodes. Legacy of the First Blade lets you meet and fight alongside the first wielder of the Hidden Blade, and offers more backstory on the Assassins and why they fight from the shadows. This arc will start in December, with episodes for it released roughly every six weeks.

The second arc – The Fate of Atlantis – is not based on the really fantastic Indiana Jones game. Instead, it’ll have players taking on “godly creatures” and uncovering the sunken city’s secrets. This one promises more Greek mythology and a closer look at the First Civilization, and will kick off in Spring 2019. Once again, episodes will be released six weeks apart. 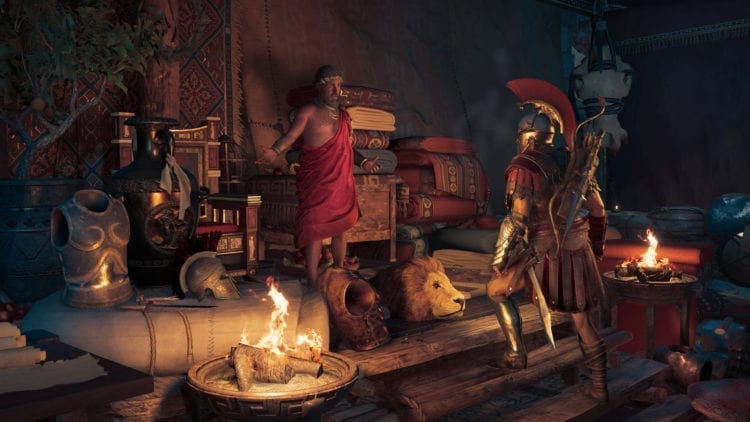 Don’t fancy a season pass? Well, there’ll be plenty of free content to encourage continued stealth-stabbing too. The Lost Tales of Greece is a series of free episodic questlines offering new stories, with episodes released between the paid DLC ones. Weekly events will have epic ships and mercenaries up for the murdering, as well as daily and weekly contract missions set across the game world. Discovery Tour will also a reappearance, letting you explore ancient Greece without any sort of conflict/time/gameplay constraints.

Finally: new mythical creatures to battle, and a New Game Plus mode. The latter will offer new challenges and the opportunity to see how your choices shape the story. How very RPG-like.

Ubisoft promises that there’s more than that in the works. A video below goes over all of this in a bit more detail. In any case, it’s interesting to see Ubi embracing episodic content for Odyssey. Let’s see if this keeps players interested in the long run.

Assassin’s Creed Odyssey – or, as I’ve taken to calling it, AssCreese – is due out on October 5th. Those who purchase the Gold, Collectors or Ultimate editions will be able to play three days earlier, on October 2nd.