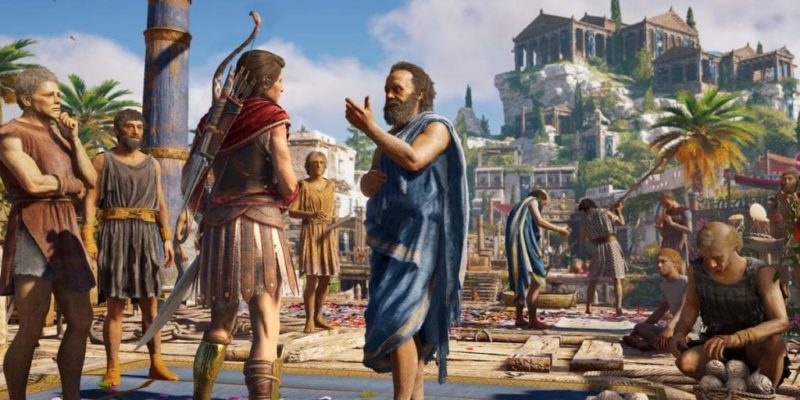 During E3 2019, Ubisoft uncloaked a new tool for Assassin’s Creed Odyssey players: Story Creator Mode. This allows users to create their own in-game missions. Antiquity’s aspiring level designers can choose where to set missions, what conditions to meet for completion, and most importantly, what reward to give those who finish them.

Well, it turns out that players started designing levels that abuse this. These levels generate a large number of experience points upon completion, without the player actually having to do much playing.

Not a fan of farming

“However, since the launch of the beta we have noticed an increasing flow of “farming quests,” that exploit the tool to get large amounts of XP. These exploits risk jeopardizing the overall quality, integrity, and purpose of Story Creator Mode and results in less visibility for the creative, interesting and frankly fantastic community stories that have been published.” – AC Community and Development Teams 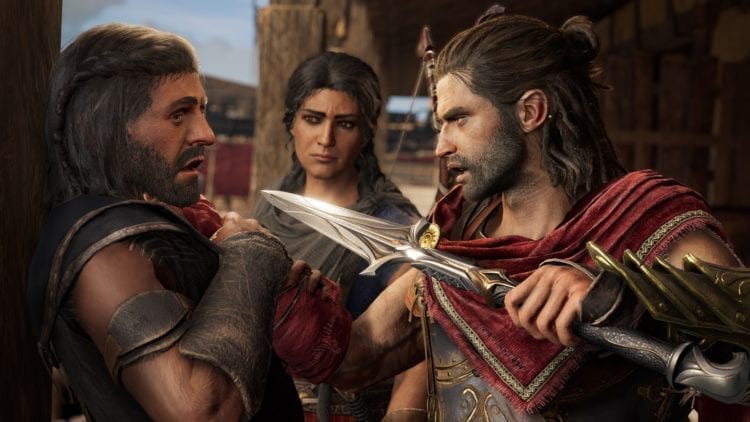 Unfortunately, Ubisoft is not a very big fan of this. As detailed in a post over on the Odyssey forums, Ubisoft plans on changing the way that Story Creator Mode functions to discourage any experience farming quests. The company explains that they “want to focus on rewarding creativity by highlighting quality quests and [they] are working on fixes and adjustments to reduce the impact of such farming quests on the player experience.”

Ubisoft will be implementing the following changes:

Cause of Odyssey’s crack down

It’s interesting that, given Assassin’s Creed Odyssey has no multiplayer, the effects of experience farming quests don’t seem to cause any real issues. Many speculate that Ubisoft is cracking down on this to manage any sort of competition for Odyssey‘s in-game store. It does, after all, allow players to purchase an XP Boost for about $10. Ubisoft didn’t go into much detail on why they’ve chosen to crack down on XP farming missions. The forum post simply says that these missions “risk jeopardizing the overall quality, integrity, and purpose”. They also take away from the visibility of other, more creative stories. 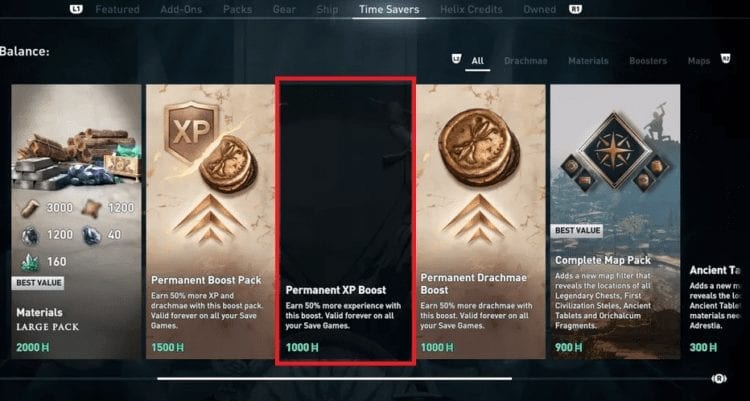 What are your thoughts on the Assassin’s Creed Odyssey Story Creator Mode update? Do you agree that XP farming mission should be banned? Or would you rather see them left in the game? Give us your thoughts in the comments below!