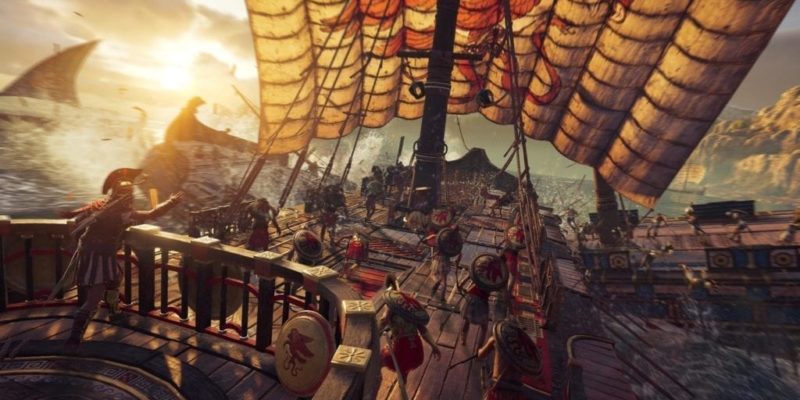 The Assassin’s Creed franchise will be skipping 2019 according to Ubisoft, and that’s probably a good idea. That’s because the upcoming game — Assassin’s Creed: Odyssey — will have a gigantic world to explore.

Check out the full world map below originally revealed by Powerpyx.com: 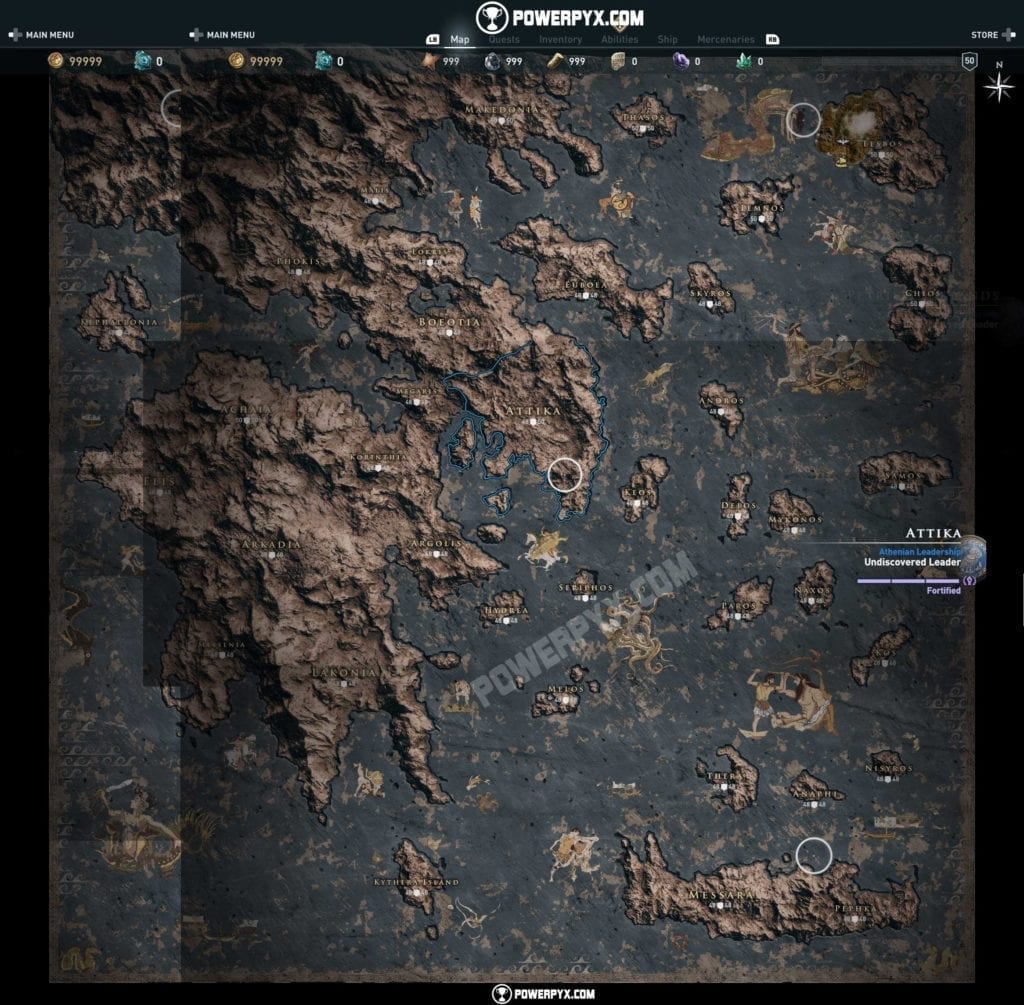 Assassin’s Creed: Odyssey — Voyaging all around the Aegean Sea

Thanks to our friends at Powerpyx, we now know the full length and breadth of the game. We’ll be trekking across the mountains and hilltops in Macedonian lands, all the way south to the island of Crete.

As the game’s official website also indicates, these locations will have different climates, population densities, economies, and cultures. After all, the game does take place in 431 BCE. Greece was fractious and oft-divided with its own city-states and territories vying for supremacy. The differences in cultures and viewpoints made Greece a hotbed of political unrest at the time. The Peloponnesian War — between the Delian League led by Athens and the Peloponnesian League led by Sparta — was raging during this time and serves as the game’s backdrop.

Odyssey — just ahead of Origins and behind Black Flag

Even though the world map is huge, a significant part of it is dominated by the Aegean Sea. That means players will sail to and fro various locations fairly often. If you enjoyed navigating the waters of Black Flag, then this will definitely feel like home. Also, it’s quite humorous to see the modern-day central mainland of Greece completely squished into the mountainous “Northern Greece” region in the game.

If you’re wondering how it stacks up against other games, however, take a look at the video above from YouTube user Dimitris Galatas. Odyssey’s world map is just ahead of Grand Theft Auto V (129 km²) and a little bit smaller compared to The Witcher 3 (135 km²).

Lastly, if you’re wondering why the map looks slightly similar, that’s because a teaser for the world map was originally revealed during E3. However, players were still guessing if that would make it to the final build of the game. Things are still subject to change after all. With the recent reveal, it looks as though this is what Assassin’s Creed: Odyssey players will be getting once the game releases on October 5.