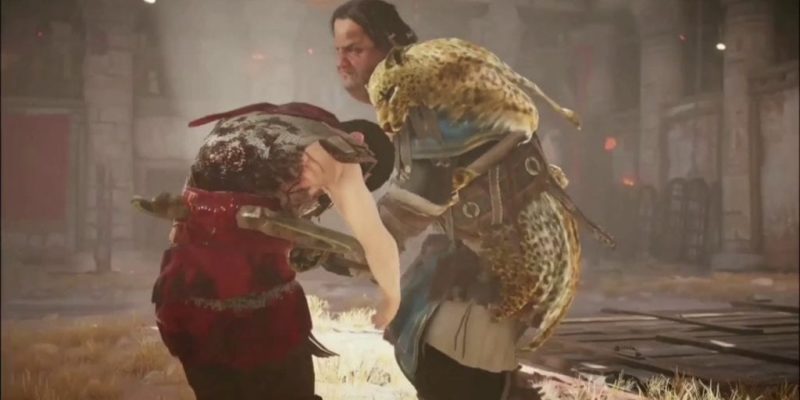 More E3 footage of Assassin’s Creed: Origins in motion, this time focusing on the gladiator arena. Origins is set during the reign of Cleopatra VII, which would explain the Greek and Roman influences.

The gladiator arena is accessed through a particular quest and, afterwards, becomes an optional challenge for earning extra gear and so on. Before it’s unlocked, Bayek has to pursue his mission to kill the slaver boss shown at the conclusion of this video.

It gives a reasonable overview of how combat will flow in Assassin’s Creed: Origins (though it’s still an early build, so some of the animation won’t be final). Bayek has an adrenaline-based meter which, when full, can be used to perform a powerful move. In this instance, a great big axe blow to the body.

Malthael reaping souls in Heroes of the Storm from today