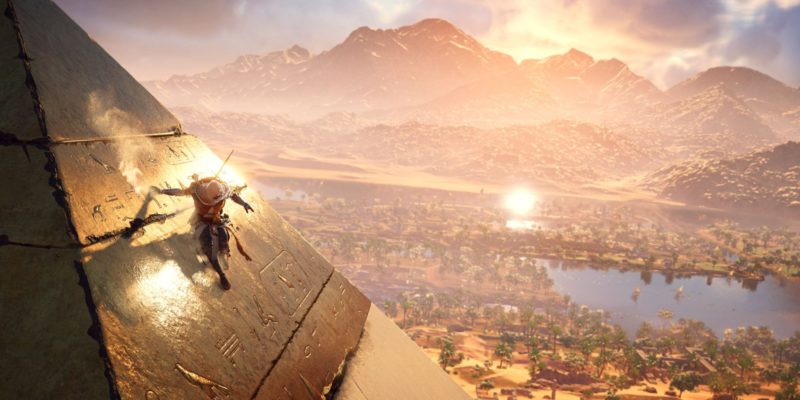 Ubisoft’s Assassin’s Creed Twitter account sent out some exciting news recently. The highly popular Assassin’s Creed Origins will be free to play this weekend via the Uplay app. The free weekend officially begins June 19 at 9 a.m. local time and ends at 4 p.m. on June 21.

Ubisoft is even being kind enough to allow players to pre-load the game. This means that new assassins can start enjoying Origins as soon as it unlocks. We highly recommend pre-loading if you intend to play the game this weekend. Origins clocks in at a file size of 43.43 GB, and Uplay can be slow sometimes.

Learn the origins of the Assassins

Assassin’s Creed Origins launched in 2017 to positive reception. The game was applauded for its engaging narrative and refined gameplay, but it also added RPG elements that made it feel fresh. Origins was so successful that it prompted Ubisoft to follow the same formula for the follow-up title Odyssey. Popular opinion still attests that Origins had the best story though, so this free weekend is a must-play.

Origins takes place in ancient Egypt during the days of the early Roman Empire. It features iconic characters like Julius Caesar, Mark Antony, and the Egyptian queen Cleopatra. Players assume the role of Bayek, one of the first Assassins, and set off on an epic quest for vengeance. 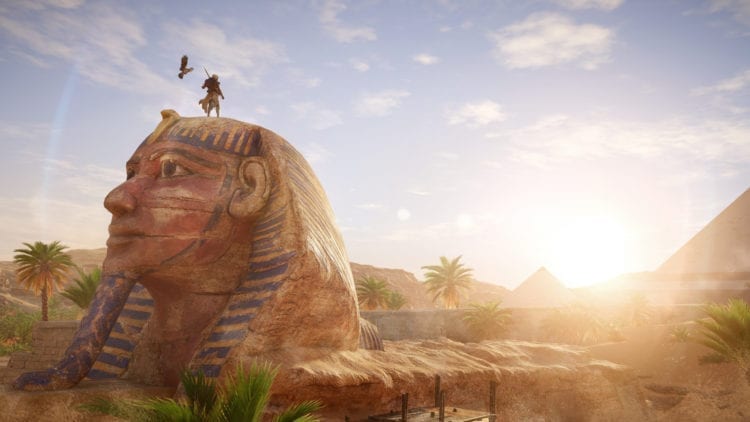 There are also hundreds of quests to discover and complete in addition to plenty of customizations for Bayek. The game supports different play styles too, so you can go head-on in an all-out action experience or be stealthy.

It’s impossible to finish the game in just a single weekend, and Ubisoft knows that. The free play weekend also includes an 80% off sale, which brings the price down to $12 for players that want to finish the experience.

The Uplay sale also extends to Odyssey, which takes place in classical Greece if that’s more your style.