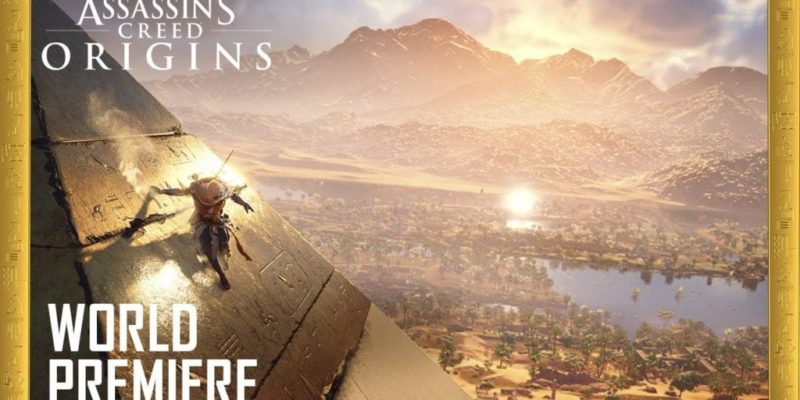 As basically foreshadowed by all the leaks, Assassin’s Creed: Origins is indeed set in Ancient Egypt and is coming in October. It’ll be released on 27 October, to be precise.

The main character is called Bayek (as revealed by a t-shirt a few weeks ago), and he’s going to be dealing with corruption in his local neighbourhood. Ubisoft are taking the series back to the very beginnings of the Assassins (hence the name ‘Origins’) and are promising “many RPG elements”. Based on the bit of gameplay shown on stage, that extends to lots of different coloured loot types.

That bit of gameplay also showed some of the new combat, which appeared to include shield parries. Here’s the announcement trailer, and the gameplay snippet.

State of Decay 2 coming to Windows 10 next Spring