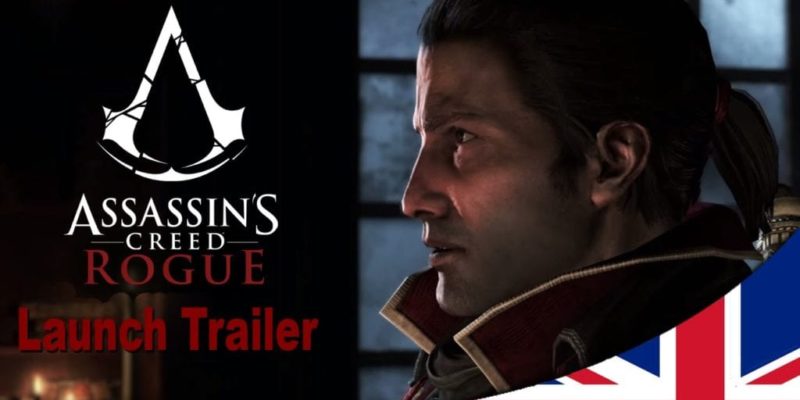 As usual, the baddies have better costumes.

Check back in “Early 2015” for when this Assassin’s Creed Rogue launch trailer actually applies to PC users. For the time being, all you can really do is look at it and go “hmm, I wonder if this will turn out to be decent on the PC?” Or “will this one actually be better than Unity? It has more boats after all.”

I don’t know the answers to those questions, but they’ll presumably be resolved early next year when Assassin’s Creed Rogue actually does show up on our platform.

So anyway, here’s the console launch trailer, showing some of the activities of Irish fellow Shay Patrick Cormac. He used to be an Assassin, but clearly got sick of their laissez-faire attitude towards freedom and decided to join up with the Templars instead.

That means you’ll be leaping off buildings and stabbing people in the name of the baddies for once. Assuming they really are ‘baddies,’ of course. Perhaps the last few Assassin’s Creed games have just been a prolonged smear campaign. You may find out, or not, in Rogue.