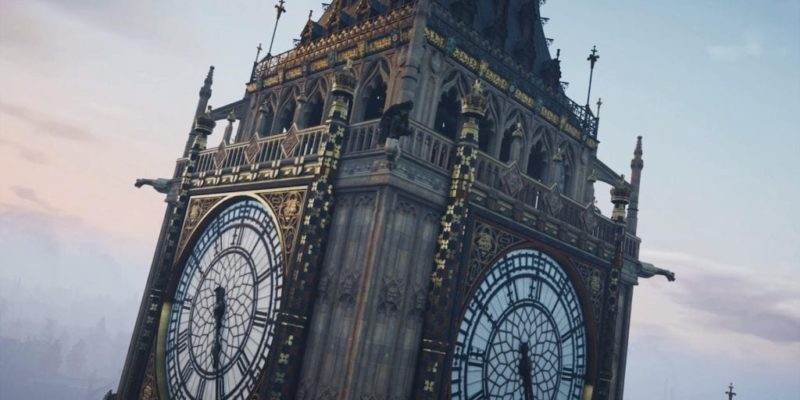 As made clear by the PC specs published by Ubisoft the other day, Assassin’s Creed: Syndicate will be an Nvidia Gameworks title. As such, it gets a corresponding trailer talking about TXAA, HBAO+ and special Nvidia shadow technology. You know, the usual.

These things don’t always bode well for performance (particularly for AMD users, but even for lower-end Nvidia machines), so we’ll just have to see how it goes with Assassin’s Creed: Syndicate.