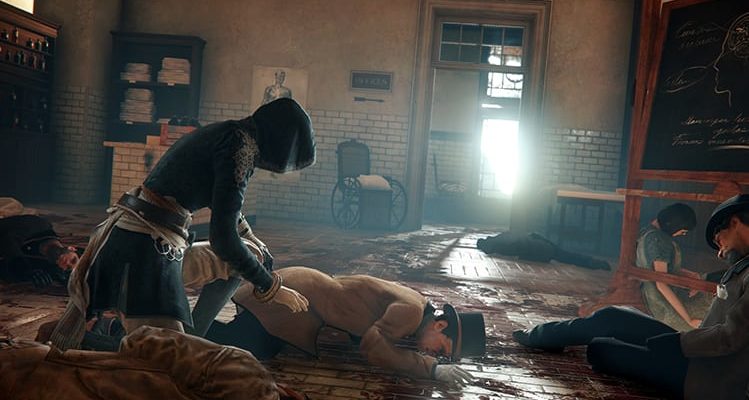 UbiSoft has now released the PC version of the Assassin’s Creed Syndicate Jack the Ripper DLC and a new patch comes with it.

Practicably Jack the Ripper makes an appearance in the latest Assassin’s Creed which is set in ye olde London time and it’s up to Evie to track him down. As we know, she could never have tracked him down because he was never caught. Silly game writers.

Along with the new content comes the 1.31 patch for the PC.

· Fixed an issue where, in some cases, the player would not always play his hurt animation

· Fixed an issue with ally stations that sometimes prevented the player from hiring them
· Fixed an issue in the “Change of Plans” mission where the gate from the sewers could be locked, thus blocking the player’s progression

The Steam Winter Sale is Here to Kill Your Wallet

By Jake Su7 hours ago0
News