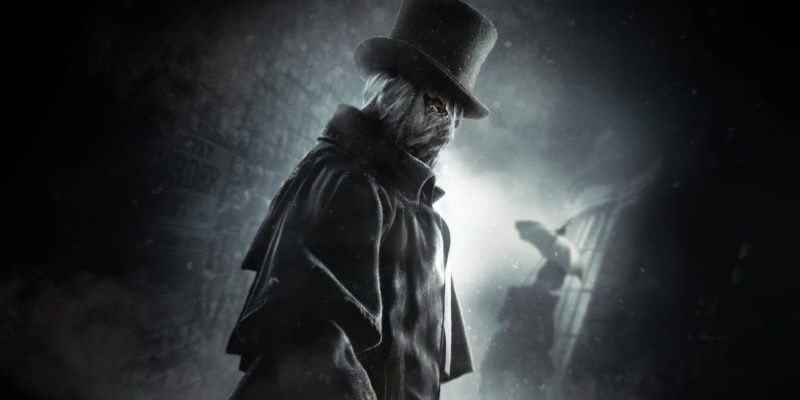 UbiSoft has revealed details of the Assassin’s Creed: Syndicate Season Pass which will include Jack the Ripper content.

Set in London, it’s not surprising Jack the Ripper would make an appearance as the mysterious serial killer is still an unsolved mystery although there are many theories about his identity. Today UbiSoft had outlined the extras for the latest game in series which will include:

The game is released for the PC on 19 November and hopefully this time the PC version won’t be plagued with problems when it launches. Now watch the Ripper content trailer… 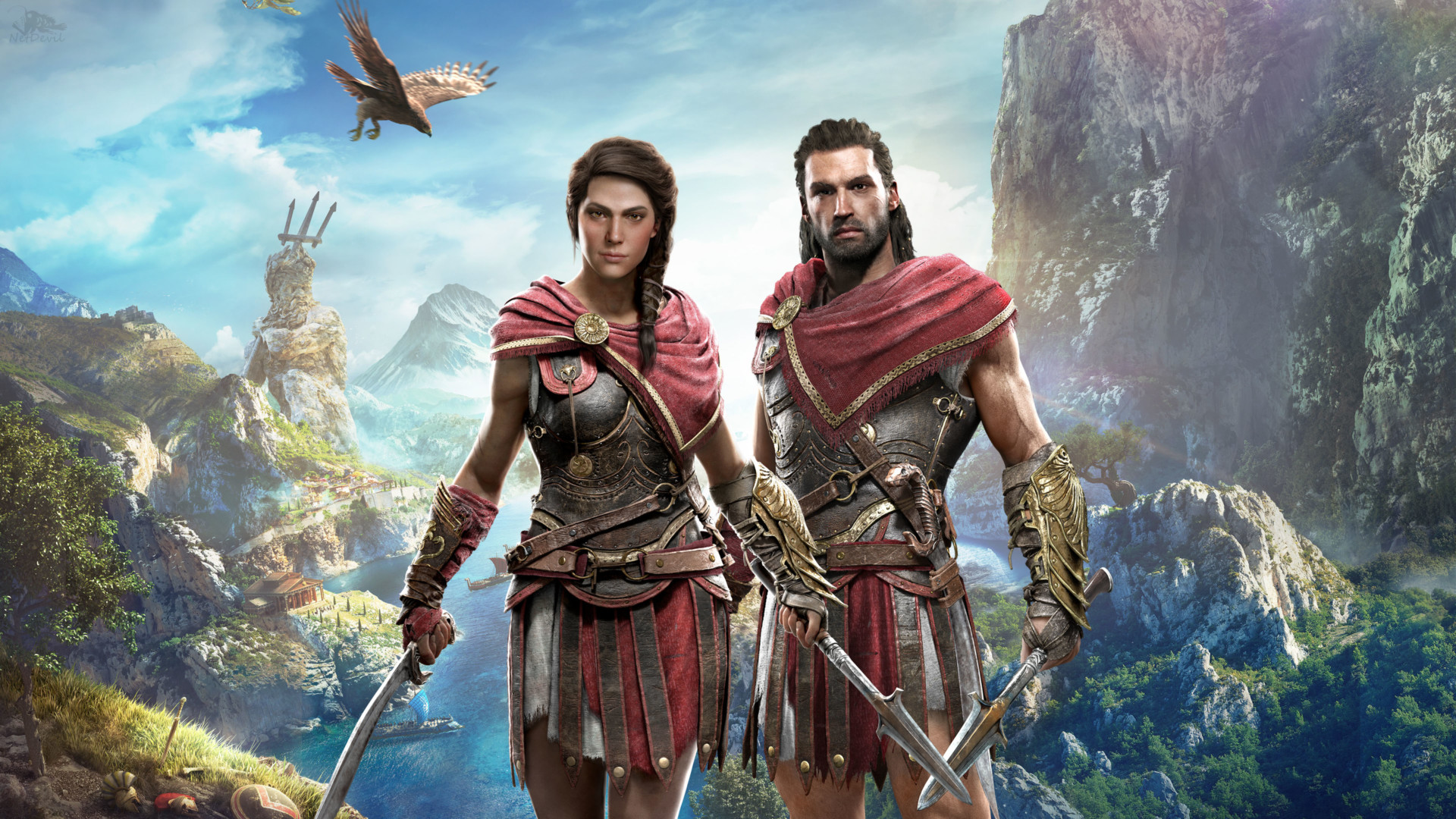 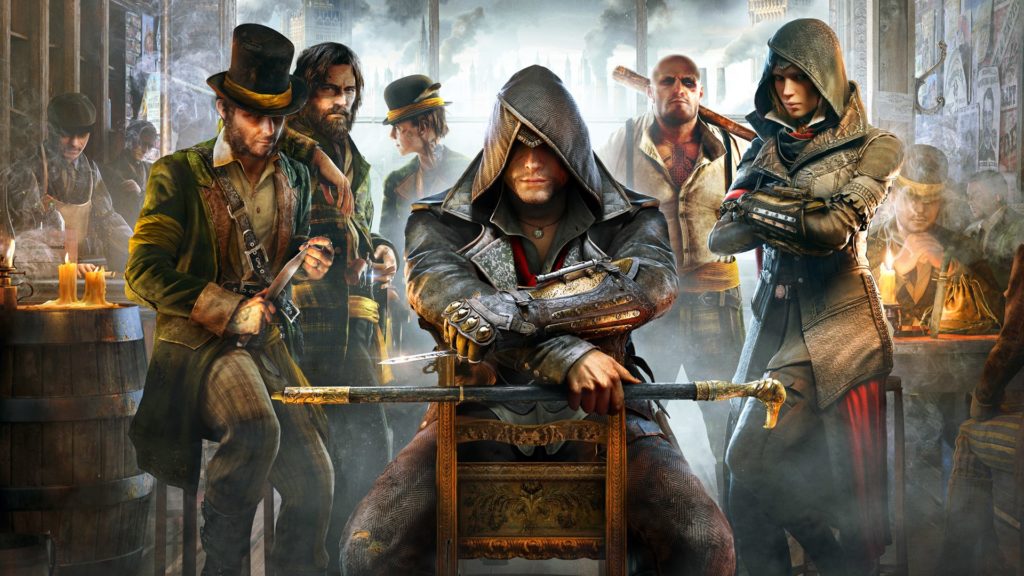 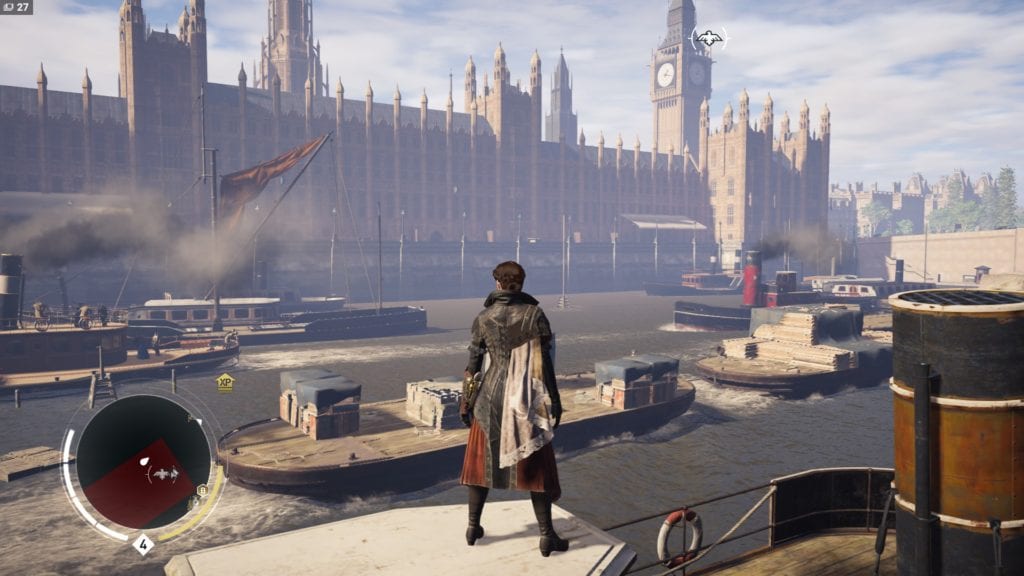 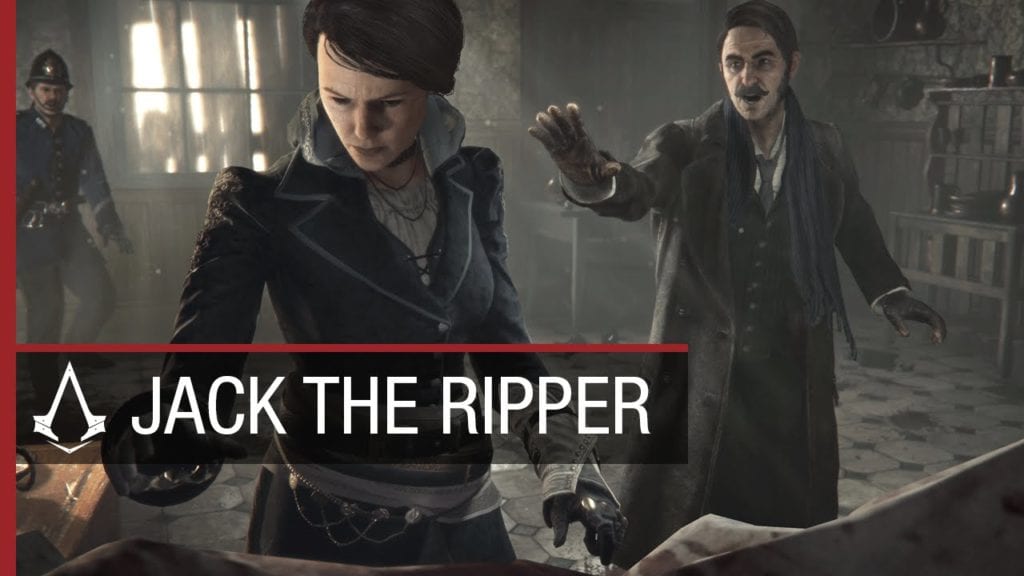 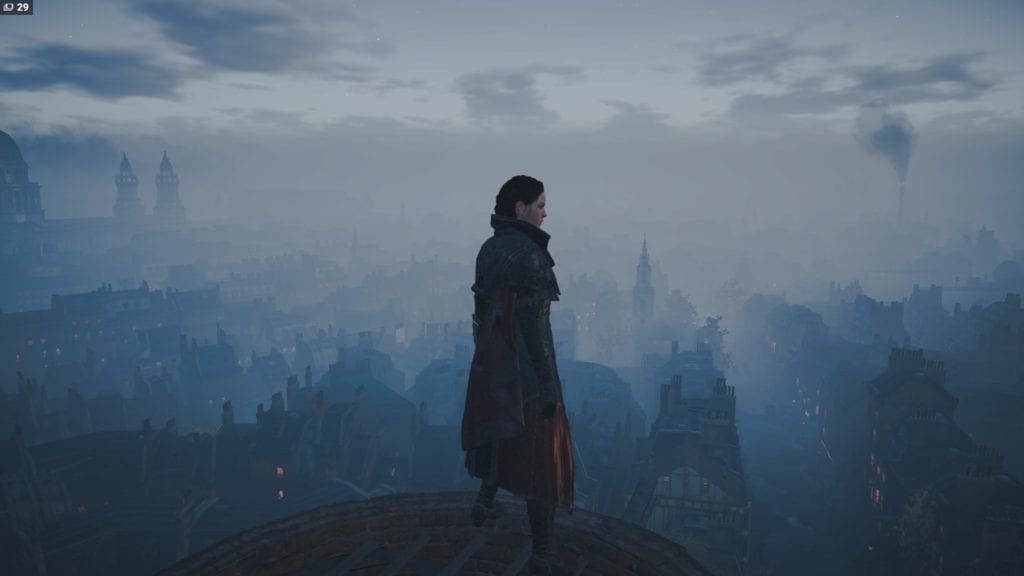 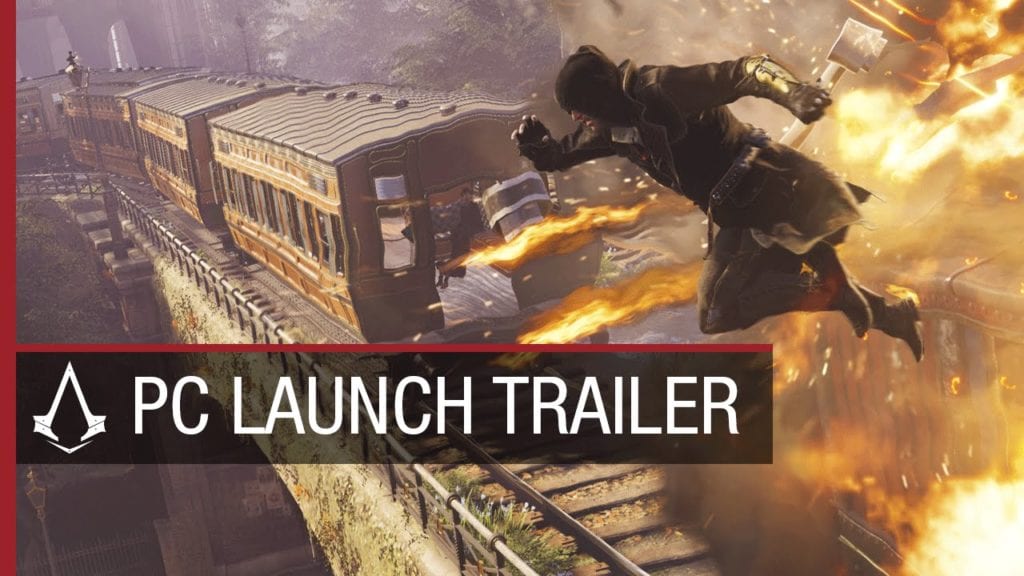 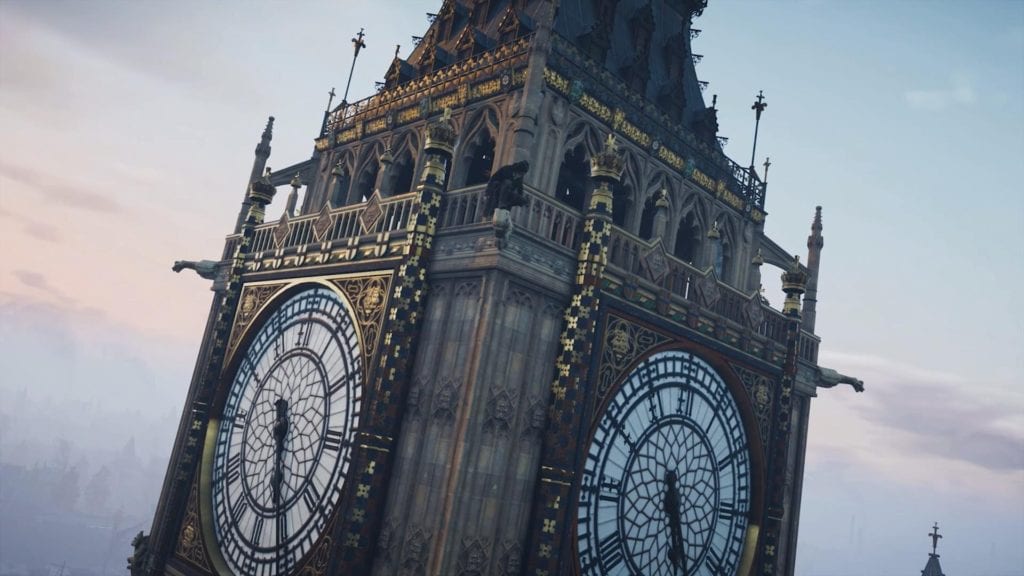 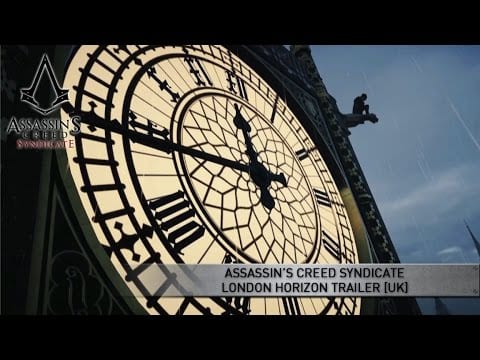 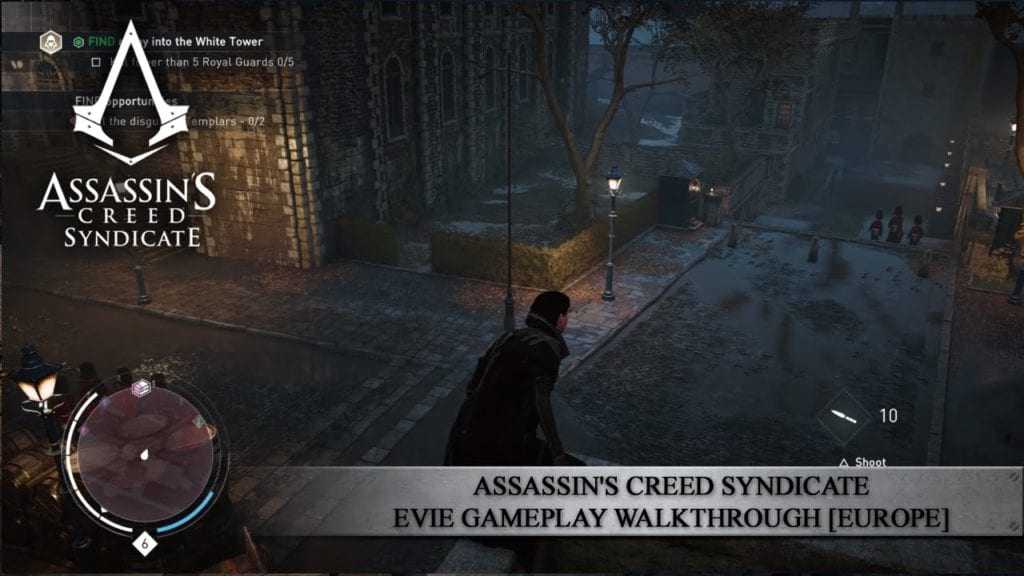 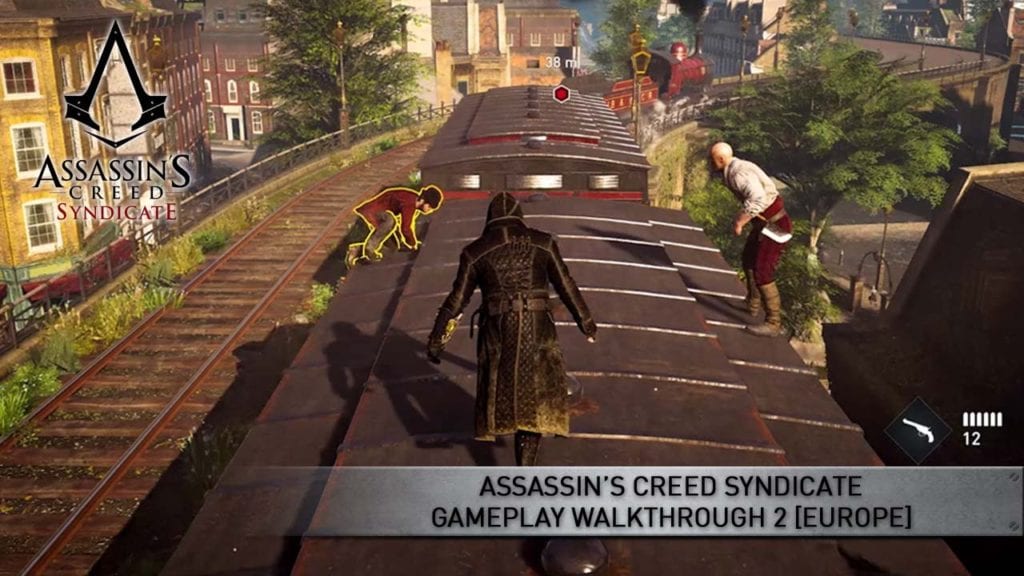 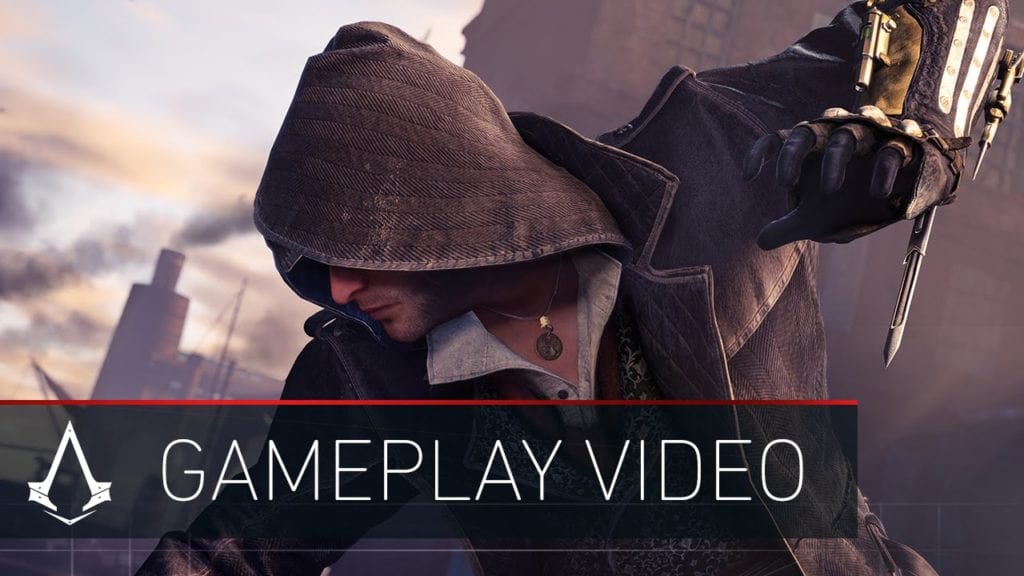