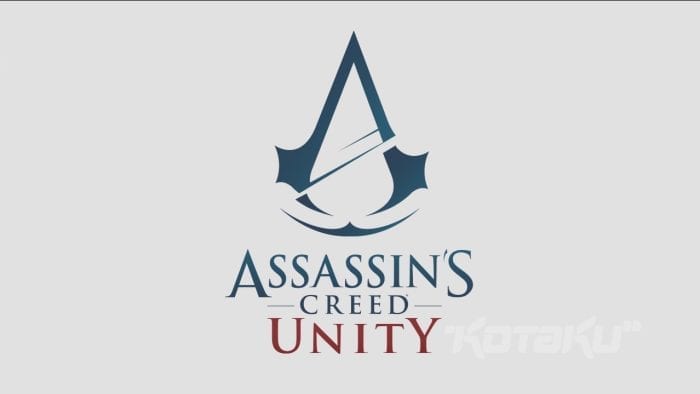 Ubisoft have just announced that the next installment in the Assassin’s Creed franchise will be set in France during the French Revolution. So far we don’t know much more than that but that isn’t stopping fans from speculating and discussing features they’d like to see included in the new game.

In this article published by Den of Geek and written by Joe Jasko, you can read his wish list as to what would make this next game a success. As a long time Assassin’s Creed fan and history nerd I agree wholeheartedly with all of Joe’s suggestions and hope Ubisoft are already working with these ideas. You can check out Joe’s article right HERE.

Trials franchise is coming to iOS this April