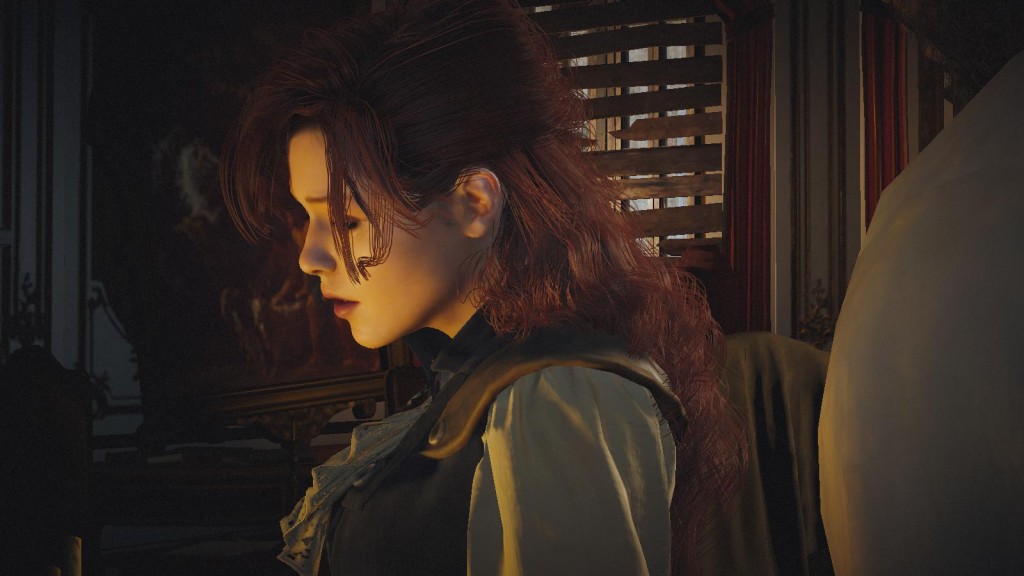 Elise expresses her excitement at the prospect of using Initiates.

When you’re compiling your mental list of things that are preventing you from enjoying Assassin’s Creed: Unity, how high do you rank “it doesn’t sync very well with the Initiates service thing”? If the answer to that question is “not very high” or “what’s Initiates?” then you probably aren’t that excited for this latest update.

A few hours ago (9am Eastern US time,) Ubisoft took the Initiates page offline for some maintenance. Apparently this should clear up some of the issues with the service being unable to recognise which previous Assassin’s Creed titles you’d owned and completed. Ubisoft say the update will “streamline how we synchronize your Initiates profile data” as well.

That sounds like something a sinister government agency would be doing, but okay.

The upshot of all this is that if Initiates is actually working properly now, it’ll give you credit for previously played games and might allow you to unlock some ‘Legacy costumes’ for Arno to wear in Assassin’s Creed: Unity.

You’ll be able to get a good long, slideshow-esque look at him wearing them too, because for a lot of people the game still runs at an atrocious frame-rate.

Patch 1.3/Patch 3 (whatever you wish to call it) is still upcoming.

Update: Apparently the Initiates maintenance has just finished, Ubisoft has put up an FAQ about what’s changed.

By Kevin Carignan15 mins ago
News