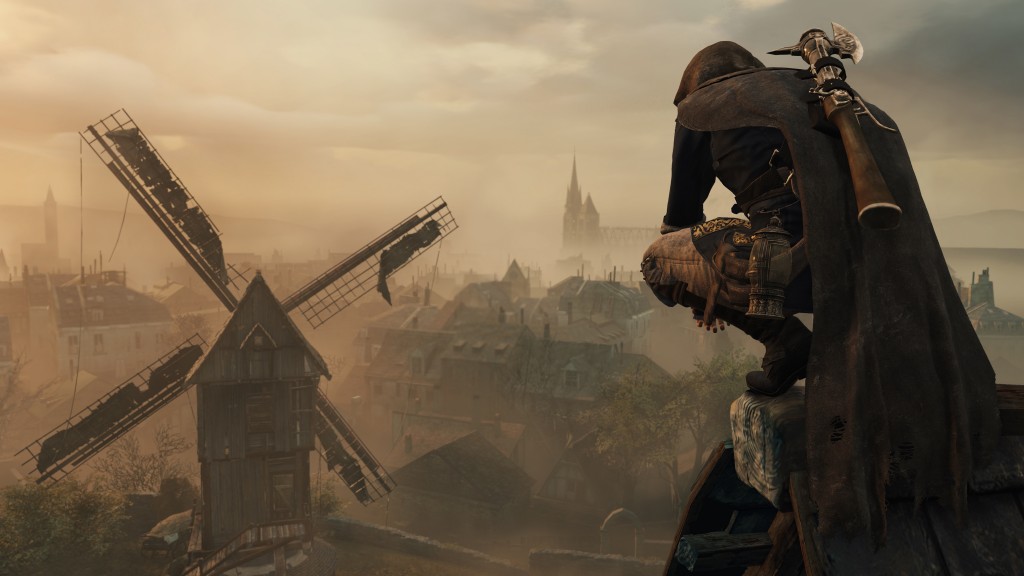 Nvidia want you to get the most out of Assassin’s Creed Unity on the PC.

Graphics options can be a minefield and when a big release such as Assassin’s Creed Unity drops. PC gamers will be wanting it to perform as best as possible, and with that in mind, Nvidia has put together a page which details all the different options available.

The article explains some of the differences now found in the  AnvilNext Engine since the release of Black Flag and how these changes have affected the game’s performance. These changes have enabled Ubisoft to increase the population density as we have seen in all the trailers over the past few months as well as other tricks now available to the newer Nvidia cards and drivers.

With PC exclusive features in Unity such as NVIDIA HBAO+, NVIDIA PCSS, NVIDIA TXAA, and NVIDIA DirectX 11 tessellation, there’s a lot that can be tweaked. The article explains how each of these features improve the visual quality with some very tasty interactive comparison shots. It’s not until you move the slider on the images that you really see the difference when options are turned on and off.

It’s worth giving this article a read because it will help you ascertain what’s worth turning on or off depending on your PC setup.