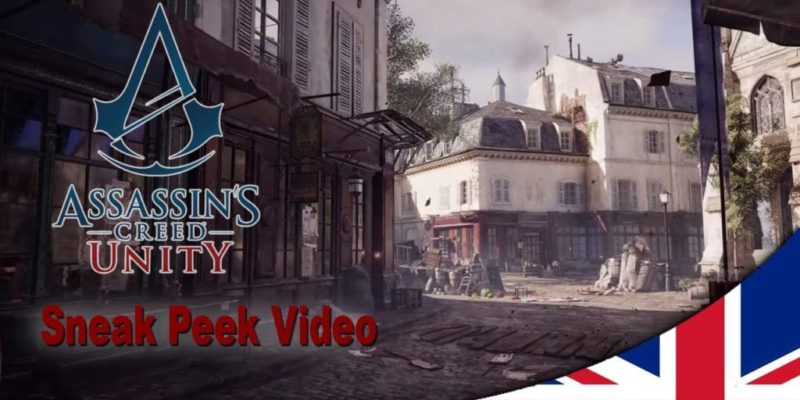 The most amusing leak, which has only really been confirmed in retrospect, was a thread over at NeoGaf from early March. It was posted by a chap who says he was shown a bunch of stuff from Assassin’s Creed Unity by some Ubisoft-affiliated guy on a plane. As it turns out, most of that information was basically correct.

This entry in the series, due “Holiday 2014,” looks like it will finally use the much-rumoured 18th Century French period; during the French Revolution. According to Ubisoft, the game has been worked on for “three years” and will be the first “next gen” Assassin’s Creed. Not that “next gen” means all that much to us in PC land, since we’re always leading the way in graphics.

More information, details and trailers (oh god, so many trailers) will be forthcoming on Assassin’s Creed Unity in the coming weeks and months, but for now here’s a video which claims to all be in-game footage. We shall see.