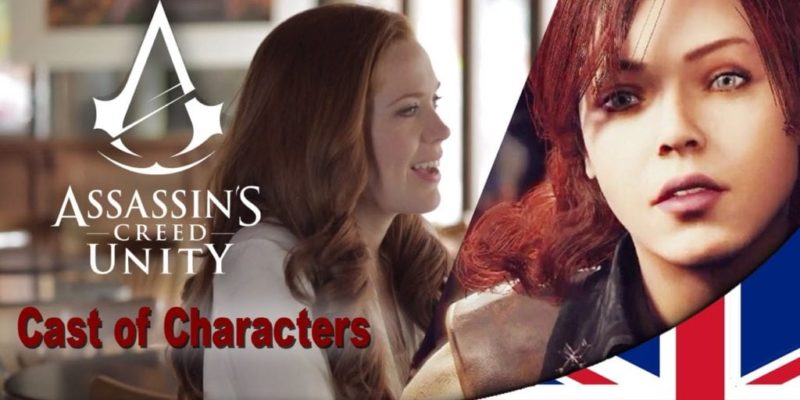 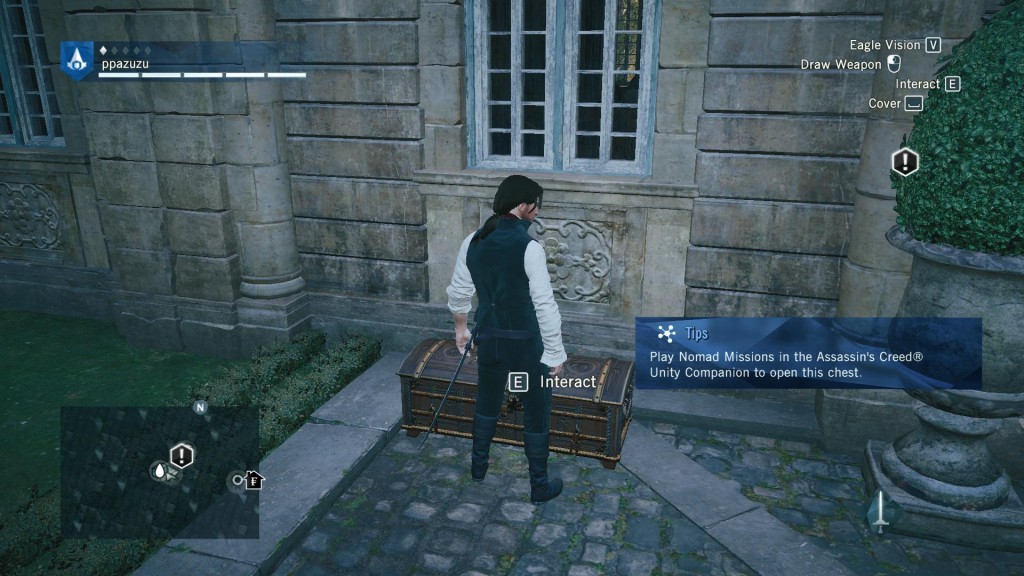 I don’t think they have plans to patch out the companion app, sadly.

Ubisoft are trying to make Assassin’s Creed: Unity less of a turkey ahead of the usual Thanksgiving celebrations. The patch updates blog has a run down on what to expect to see in Patch 3 (also known as Patch 1.3, but they seem to have settled on the new naming scheme now) and when to expect it.

In terms of the latter, PC players should expect to see it “later this week.” That probably means Friday, but I don’t have any kind of special inside knowledge or anything.

For those waiting for better frame-rates in Assassin’s Creed: Unity, it sounds like the next patch may actually be what you’re waiting for, as Ubisoft has this to say: “While you might notice some improvements to framerate as a result of Patch 3, we still have a future patch planned to further address framerate concerns.”

What you will get, though, is the following. An even more comprehensive list of fixes can be read here, as well: