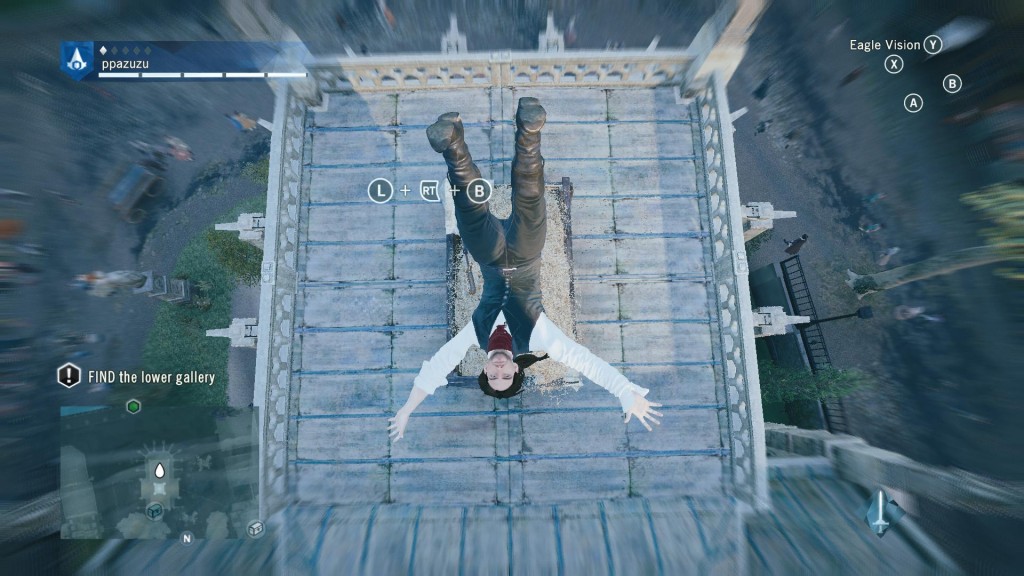 Now no longer “still testing”, the patch will arrive next week.

The Assassin’s Creed Unity patch fun and games continue as PC gamers await the wizardry that will fix the game once and for all. The latest news from the Ubi camp is that Patch 4 will be released on Monday 15 December. This patch promises to address performance issues and connectivity and we’re almost excited at the prospect but we’re not holding out too much hope that this update will sort everything out once and for all.

The update on the Ubi blog reads:

We expect that Patch 4 will be released next week on Monday, December 15 across all platforms. This patch will address issues with stability and performance as well as online matchmaking and connectivity (among other fixes and improvements).

For optimal performance before and after the patch, PC players using AMD video cards should be sure to install the latest drivers.

Can you make it through another weekend in the hope that Assassin’s Creed Unity will be the game it’s supposed to be on the PC?

In case you haven’t checked into our Readers Awards 2014 page yet, Assassin’s Creed Unity can be voted for in the “Worst PC Port/Version” category.

STALKER Apocalypse being crowdfunded by West Games – Remember them from Areal?