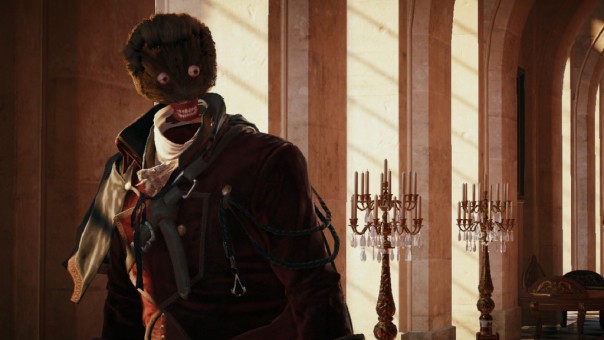 While it doesn’t seem to have actually be deployed yet, Ubisoft has outlined a Patch v1.2.0 for the technologically troubled Assassin’s Creed: Unity.

As you may have already read, we haven’t received Assassin’s Creed: Unity PC code here at IncGamers so we can’t really weigh in with our own experiences; but the general word out there on various PC forums is … decidedly mixed. In fact largely negative.

Here are the patch notes though, as stated, this doesn’t seem to have actually been released yet.

The number of issues players have been reporting are too numerous to detail in full, but you can basically pick any other thread from the Ubisoft PC forums and Steam discussion page (which UK users, sadly, won’t be able to see due to Ubisoft’s latest games still being missing from the service.)

From reading around, I’ve seen reports of low frame-rates on good hardware (in both cut-scenes and open play,) incompatibility with certain (unnamed) AMD cards, serious texture pop-in, NPCs spawning and falling from the sky, terrible SLI performance and a myriad of other bugs and glitches. At the time of writing, Assassin’s Creed: Unity is recommended by just 32% of players on Steam. The user reviews are “mostly negative.”

Still, at least you can enjoy this gallery of visual horrors from NeoGaf. The picture at the top comes from this set.

Update 12 November: We got some PC code! Have some port impressions.

Just Cause 3 leaks “in no way reflect” the game, says Avalanche

Just Cause 3 Revealed For PC, PlayStation 4 and Xbox One