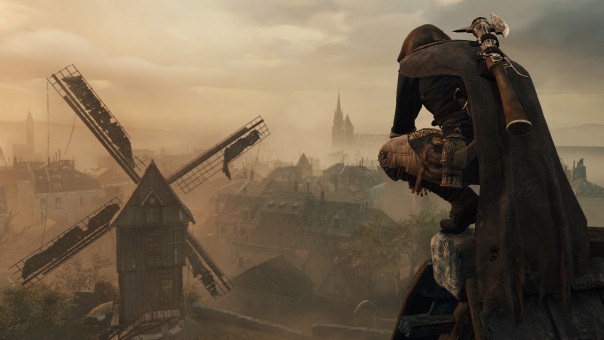 UbiSoft’s PC version of Assassin’s Creed Unity has some rather beefy requirements.

Before we go on, it’s worth noting that when PC specs are posted by a source other than the publishers, they are usually correct at the time but more often than not an update eventually appears with lower specs. Let’s hope this is the case for Assassin’s Creed Unity because these specs from Korean games distributor Infra Games are on the high side.

Update: Ubisoft has confirmed that these specs are, indeed, official.

RAM:
Minimum – 6GB or above
Recommended – 8GB or above

It’s hard to complain about high specs because as PC gamers we want developers to push the boundaries and utilise the superior PC hardware. On the other hand not everyone has a great PC. You can’t win.