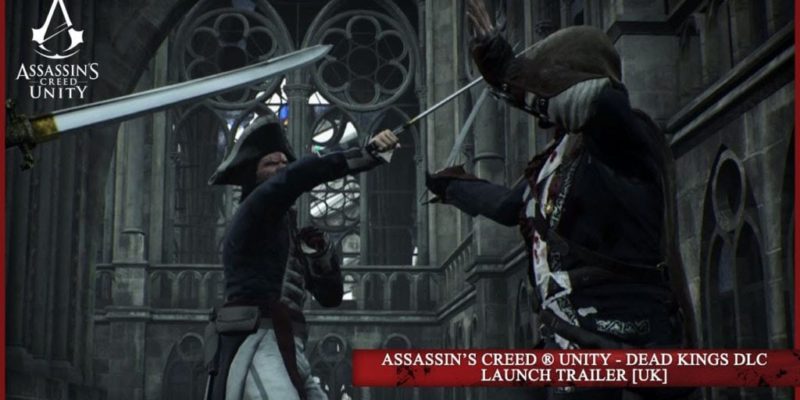 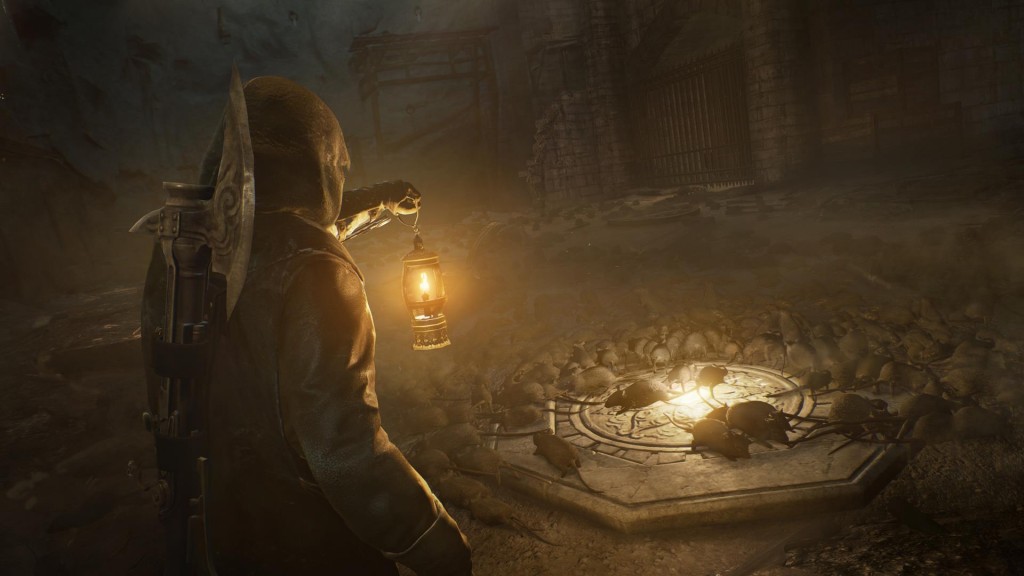 The Dead Kings DLC for Assassin’s Creed Unity has shambled forth from its grave, and is available for free today.

Dead Kings is the DLC that was originally supposed to be free, until Assassin’s Creed Unity turned out to be a bit broken. To make amends, Ubi decided to make Dead Kings free. Now it’s here.

Set after the close of Assassin’s Creed Unity, Dead Kings sees Arno travel to the grey and murky little town of St. Denis, where he stumbles upon a conspiracy (what else?) that takes him into the catacombs beneath the Basilica. Where he gets to fight Raiders with a Guillotine Gun. Yes.

Except to see Napoleon and the Marquis de Sade, and mess around with a host of new side quests and co-op missions.

Dead Kings is out today, and is totally free to everyone who owns Assassin’s Creed Unity. A brand new trailer is below, which I don’t think spoils anything, but as it’s set after the end of a game I haven’t played it’s a little hard to say. If you haven’t finished Assassin’s Creed Unity, though, you might want to avoid watching it for now.

Cities: Skylines trailer has the devs discussing their PASSION

By Greg Bargas2 hours ago0
News