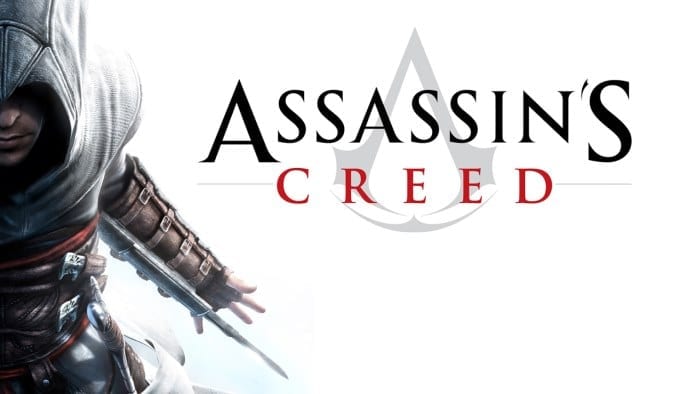 One of the greatest features of the Assassin’s Creed franchise is the fact that each game takes place in a different time period and setting. For the developers Ubisoft, history is like a tool they can use to transport gamers to places rarely seen in the gaming landscape. Most gamers have fought in WW2 more times than they could count but how many of you had explored renaissance Italy before Assassin’s Creed 2?

Whenever a new Assassin’s Creed game is on the horizon, the internet is always full of rumours and theories trying to figure out where the next game will be set. These rumours are almost always wrong and so far no one has been able to predict the setting accurately. A game taking place in feudal Japan has always been a popular idea because hey, who the hell wouldn’t want to play an Assassin’s Creed game full of Ninjas and Samurai?

Unfortunately this dream has been denied for at least another game since the Managing Director of Ubisoft Montreal, Jade Raymond stated in an interview with Adweek that a Japanese setting isn’t on the cards this time around. Although she didn’t reveal where it is set, she did say that it would take place during her favourite period of history.

Raymond said: “When we’re building a franchise, we’re thinking of a whole universe and how we’re developing a meta-story that could live on for many years in games and TV, If the story has nowhere to go, then you end up with the video game equivalent of The Matrix 2 or something where it’s never going to be quite as genius.”

So far there aren’t a lot of details on Assassin’s Creed V but we can expect to hear some news soon, perhaps at the upcoming E3 event?