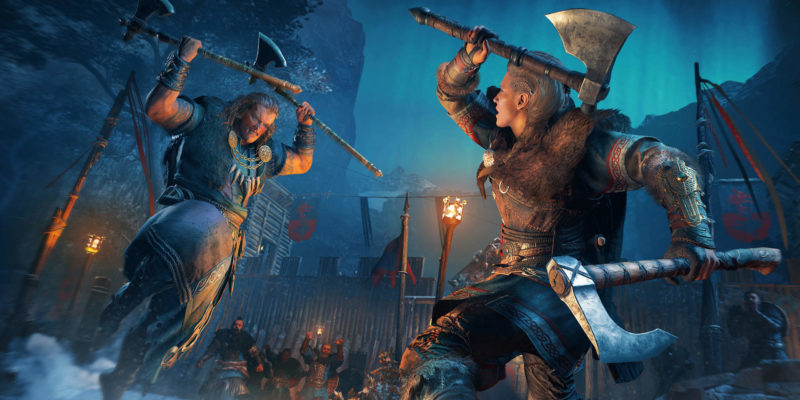 Ubisoft is currently riding a wave of new releases with both Watch Dogs: Legion and Assassin’s Creed Valhalla coming out within a few weeks of each other. While fans are certainly excited to have new games in these franchises to play, the launches have not exactly been smooth. The former is still suffering from a save corrupting bug. The latter still needs plenty of refining on the bugs front as well. However, as befits the company’s renewed focus on mending bridges and fixing things, Ubisoft has been pretty proactive in addressing concerns. For Assassin’s Creed Valhalla, Ubisoft has now apologized for using ableist language in the Viking adventure.

For all of its awesomeness and quirks, the roleplaying game seems to have unfortunately included certain language that is ableist. Such language shows discrimination and social prejudice against people with disabilities or who are perceived to have disabilities. In regards to a description of a character in Assassin’s Creed Valhalla, the founder of gaming accessibility site Can I Play That?, Courtney Craven, had some concerns.

The character in question, Eorforwine, suffered horrible burns in a childhood accident. As a result, she lives in fear of others seeing her “disfigured face.”

Craven took to Twitter to voice some concerns, stating that it was not the best way to describe facial differences. Craven also encouraged writers to do better in this particular regard. Ubisoft definitely heard the concern and is updating the language in a future update for Assassin’s Creed Valhalla.

Thank you so much for pointing this out – we apologize for unintentionally reinforcing ableism through this language. We will remove this language in an upcoming update.

This is not the first time Ubisoft has taken action to address fans’ concerns. This happened for Assassin’s Creed Odyssey as well with its First Blade DLC. Ubisoft made a change to the forced heterosexual relationship to give players better story development if they chose non-romantic options instead. 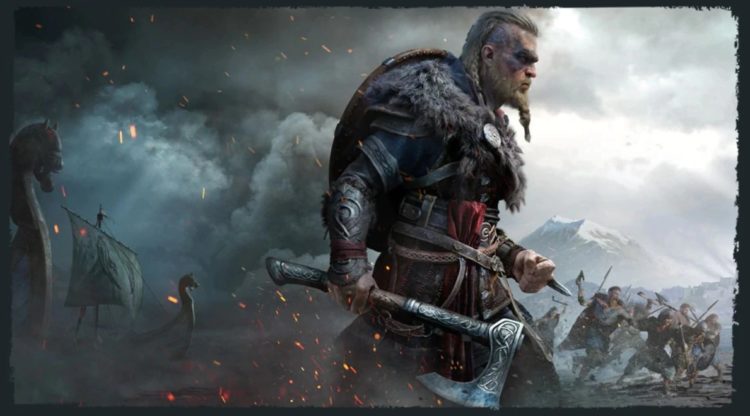 Ubisoft is now aware of the issue in Assassin’s Creed Valhalla, but has not dated the planned change just yet. The team will share more information at a later time. However, it is always good to see a company coming out to address issues with sincerity.