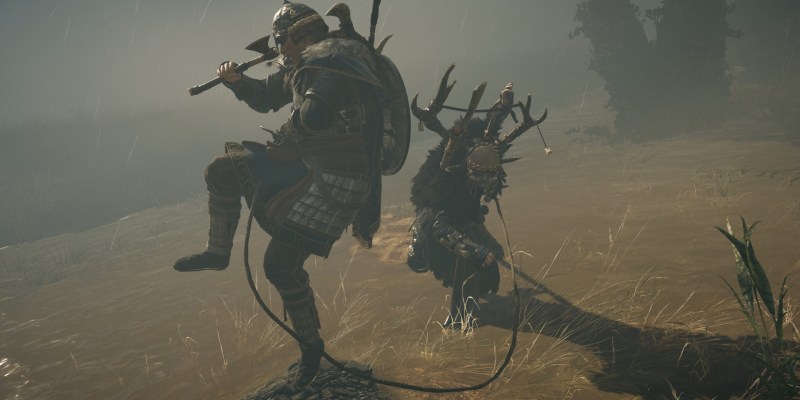 The Children of the Danu are the primary antagonists in Assassin’s Creed Valhalla: Wrath of the Druids. As the title of the expansion implies, you’ll be fighting this druidic cult during the main story, though other members can be encountered as you’re exploring Ireland. Threatened by the growing influence of Christianity, these pagans are set to destabilize the rule of High King Flann Sinna. Anyway, here’s our guide to help you locate and take out all Children of the Danu members in Assassin’s Creed Valhalla: Wrath of the Druids.

Note: For more information, you can check out our Assassin’s Creed Valhalla guides and features hubs for the base game and the expansion. Likewise, please be reminded that this guide contains spoilers.

Assassin’s Creed Valhalla: Wrath of the Druids – Children of the Danu guide

As you progress the story in Assassin’s Creed Valhalla: Wrath of the Druids, you’ll see an incident where Flann Sinna’s troops get poisoned. To clear Barid’s name, Ciara asks you to visit a friendly druid named Deirdre. You’re informed about the Children of the Danu, a cult that revels in destruction in the name of the pagan gods (quite unlike the more peaceful druids that remain in Ireland).

Think of this group as akin to the Cult of Kosmos in Assassin’s Creed Odyssey and the Order of the Ancients in Assassin’s Creed Valhalla‘s base game campaign. The group has a panel on your menu so you can track them. As you find clues, the location of the Danu cultist is revealed and you can have that marked on your map. Just eliminate the target and confirm the kill. Oh, and remember that assassination leads to an automatic kill confirmation as well. 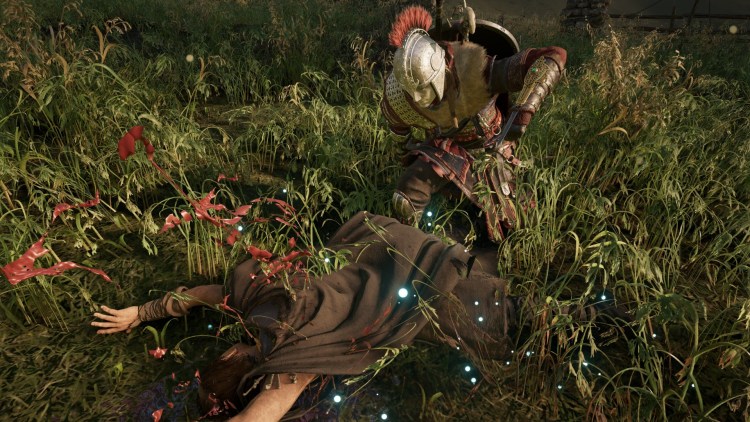