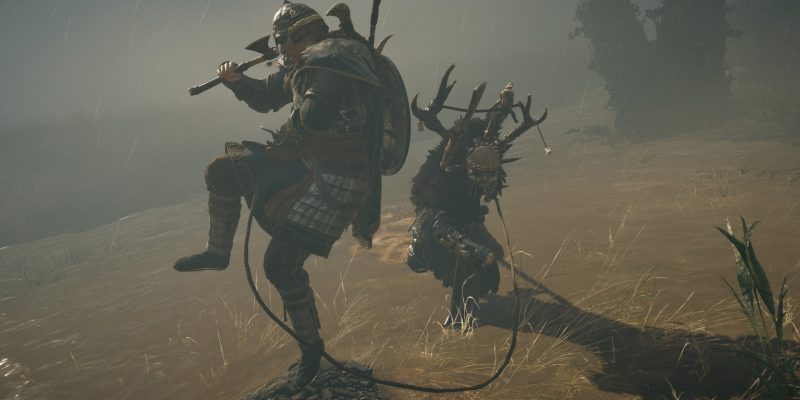 The Oak: The leader of the Children of the Danu

The Oak is the head of the Children of the Danu, and you’ll fight up near the end of the campaign in Assassin’s Creed Valhalla: Wrath of the Druids.

So, who exactly is the big bad here? Well, it’s none other than Eogan mac Cartaigh, the bishop who anointed Flann Sinna as High King of Ireland. He had already been interested in pagan rituals as a youth, realizing that being one with nature was better than the strict practices of Christianity.

However, by gaining more influence in the Church, he’d be able to strike at the enemies of druidism from within. The Oak attempts to ambush Flann Sinna and co., but the plot is foiled. Sadly, Barid dies while defending the High King. 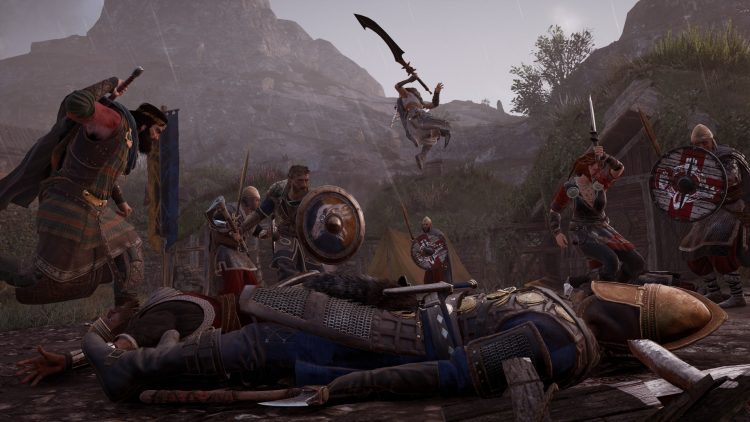 What follows next is an assault on mac Cartaigh’s stronghold of Armagh. (I’ve only heard of it as one of the religious city-states in Civilization VI).

I digress. This is a lengthy offensive where Eivor, Flann Sinna, Sichfrith (Barid’s son), and the army will do battle against Armagh’s defenders. 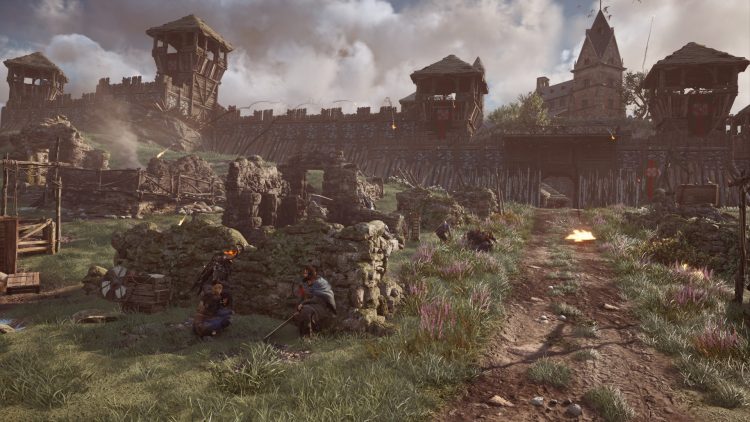 Once you reach the chapel, you’ll find The Oak flanked by two guards. Eliminate them, then cut down The Oak. This will eventually lead to the final battle of the campaign, and it’s against an unexpected foe.

But, wait, what about the Children of the Danu arc? Well, assuming you’ve killed all the other members, you’ll receive a quest called “Amber Sun.” Let’s talk about that in a separate guide. 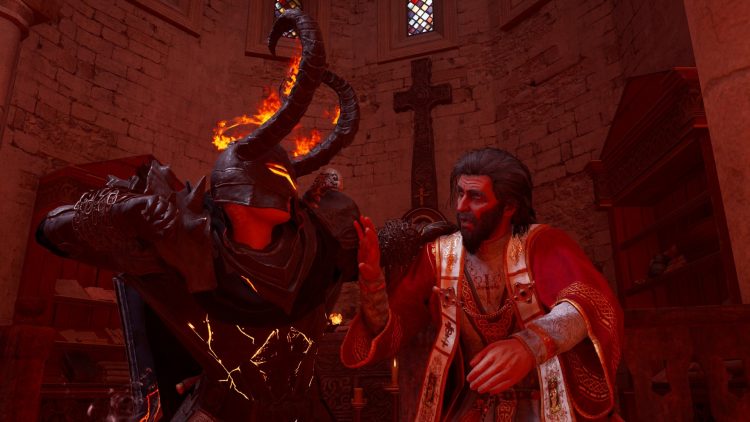